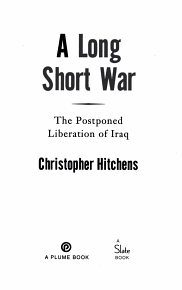 Presents an eyewitness account of the 2003 war in Iraq while arguing that the war actually began in 1990 when Saddam Hussein invaded Kuwait, and discusses how the conflict has divided public opinion. 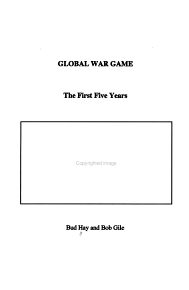 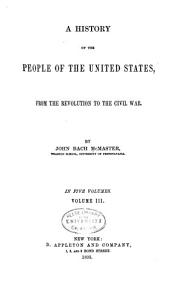 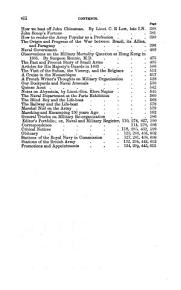 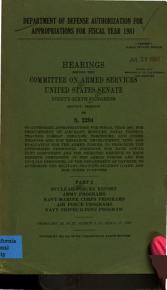 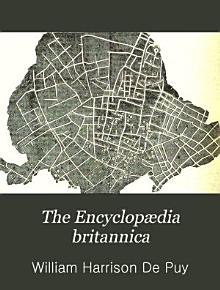 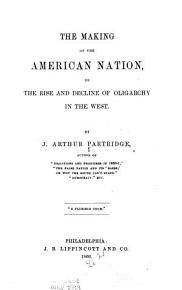 The Making of the American Nation: Or, The Rise and Decline of Oligarchy in the West by James Partridge Arthur, first published in 1866, is a rare manuscript, the original residing in one of the great libraries of the world. This book is a reproduction of that original, which has been scanned and cleaned by state-of-the-art publishing tools for better readability and enhanced appreciation. Restoration Editors' mission is to bring long out of print manuscripts back to life. Some smudges, annotations or unclear text may still exist, due to permanent damage to the original work. We believe the literary significance of the text justifies offering this reproduction, allowing a new generation to appreciate it. 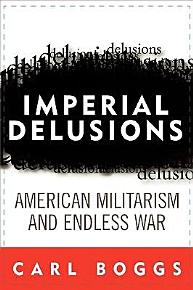 In a scathing critique of American foriegn policy, the author argues that the U.S. is a militaristic nation that has adopted a long-standing policy of Imperialism while its population remains deluded about these realities.

The author and photographer John Feder were among the few unembedded journalists during the 2002 Iraq War. They roamed around southern Iraq, but were then subjected to house arrest in Baghdad, where they continued to file reports in secret, and later arranged the evacuation of the horribly wounded little boy, Ali Abbas. 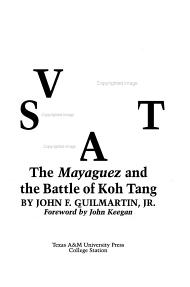 A Very Short War is a unique and compelling account of the Mayaguez-Koh Tang crisis by soldier-historian John F. Guilmartin, Jr. A former air rescue helicopter pilot stationed in Thailand in May 1975, Guilmartin revisits Mayaguez and Koh Tang - and the chaotic events leading up to the affair. He sheds new light on the politics, the tactics, the orders, the high-level decision makers, and the fighting men entangled in a crucial military action that nearly ended in disaster for U.S. forces. Arguing that the Mayaguez-Koh Tang operation demonstrates war's essential unpredictability, Guilmartin deftly explodes many of the popularly held myths that surround the nature of war. 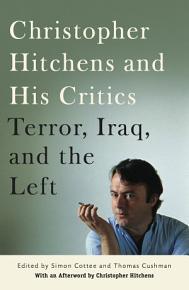 By any standard, the United States is the most violent nation in the industrialized world. To find comparable levels of interpersonal violence, one must look to nations in the midst of civil war. Most observers of modern American violence do not consider the historical roots of current levels of violence, preferring to criticize American liberalism, permissive child-rearing practices, and excessive greed and individualism as the sources of the problem. This collection of original essays examines the role of violence in America's past, exploring its history and development, from slave patrols in the Colonial South to gun ownership in the twentieth century. Contributors examine both individual acts, such as domestic violence, murder, dueling, frontier vigilantism, and rape, and group and state-led acts such as lynchings, slave uprisings, rifle clubs, legal sanctions of heterosexual aggression, and invasive medical experiments on women's bodies. Contributors include Jeff Adler, Bruce Baird, Robert Dykstra, Lee Chambers-Schiller, Philip J. Cook, Laura Edwards, Uche Egemonye, Nicole Etcheson, Evan Haefeli, Sally Hadden, Paula Hinton, Arthur L. Kellermann, Laura McCall, Kate Nickerson, Mary Odem, Craig Pascoe, John C. Pettegrew, Junius P. Rodriguez, and Andrea Tone, Christopher Waldrep.