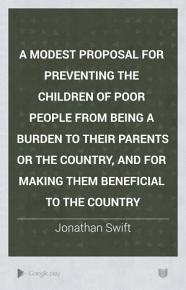 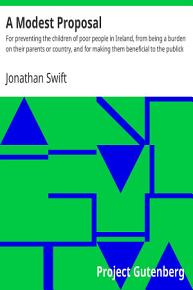 In this satirical essay, Jonathan Swift lays out an argument for poor Irish families to sell their children as food to the elite class. The essay mocks the dismissive attitude towards the poor and the British view of the Irish people. 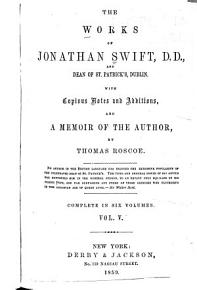 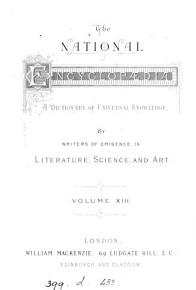 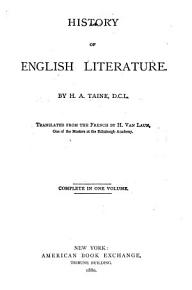 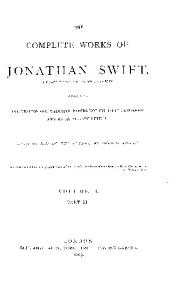 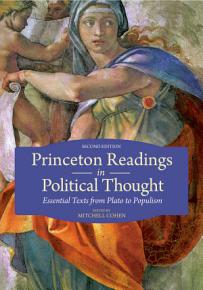 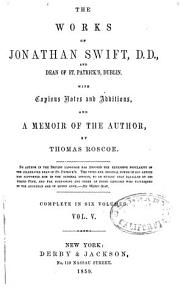 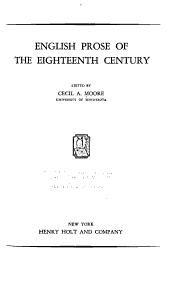 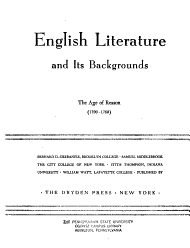 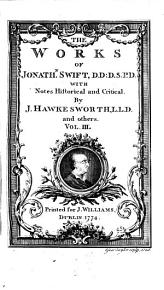 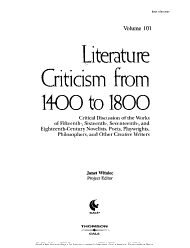