An essential reference guide for the modern-day rail enthusiast of the UK rail scene. Includes full numeric listings of all UK locomotive, multiple-unit, and coaching stock fleets; information on all the passenger TOCs with maps, as well as information on engineering operators and private train operator fleets. 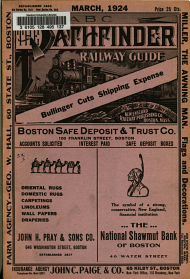 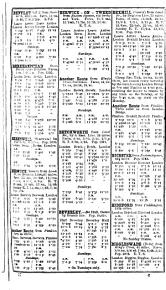 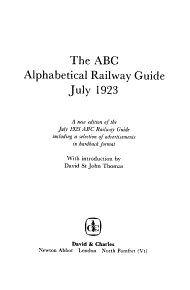 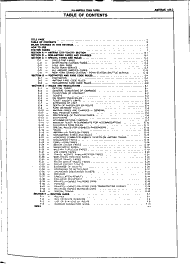 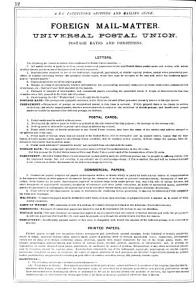 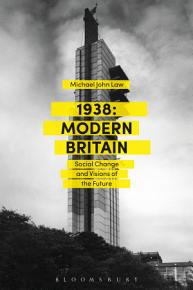 In 1938: Modern Britain, Michael John Law demonstrates that our understanding of life in Britain just before the Second World War has been overshadowed by its dramatic political events. 1938 was the last year of normality, and Law shows through a series of case studies that in many ways life in that year was far more modern than might have been thought. By considering topics as diverse as the opening of a new type of pub, the launch of several new magazines, the emergence of push-button radios and large screen televisions sets, and the building of a huge office block, he reveals a Britain, both modern and intrigued by its own modernity, that was stopped in its tracks by war and the austerity that followed. For some, life in Britain was as consumerist, secular, Americanized and modern as it would become for many in the late 1950s and early 1960s. Presenting a fresh perspective on an important year in British social history, illuminated by six engaging case studies, this is a key study for students and scholars of 20th-century Britain. 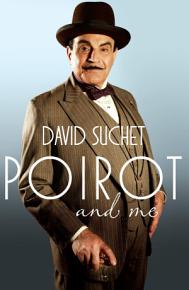 Fans of Murder on the Orient Express and all things Agatha Christie won't want to miss this charming memoir from David Suchet... In the summer of 2013 David Suchet filmed his final scenes as Hercule Poirot. After 24 years in the role, he played the character in every story that Agatha Christie wrote about him (bar one, deemed unfilmable) and felt it time to bid adieu to a role and a character that changed his life. In Poirot and Me, David Suchet tells the story of how he secured the part, with the blessing of Agatha Christie's daughter, and set himself the task of presenting the most authentic Poirot that had ever been filmed. David Suchet is uniquely placed to write the ultimate companion to one of the world's longest running television series. Peppered with anecdotes about filming, including many tales of the guest stars who have appeared over the years, the book is essential reading for Poirot fans all over the world. 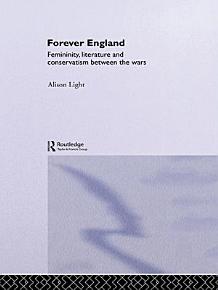 First published in 1991. Routledge is an imprint of Taylor & Francis, an informa company.