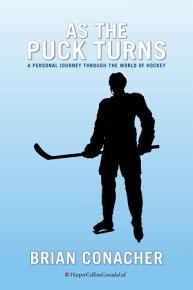 The Conacher name is well known across the country as the first family of hockey. Son of hockey legend Lionel Conacher—Canada's Athlete of the First Half-Century (1900-1950)—as well as the sixth family member to have played in the NHL, Brian Conacher continues the family tradition and brings more than 55 years of experience to life in As the Puck Turns. In his years of hockey, Brian has seen the realities of the world of hockey at every level and from many angles. In As the Puck Turns he offers up memories about stars like Maurice “Rocket” Richard and Gordie Howe, playing at Maple Leaf Gardens and managing the building years later. Brian shares his insights on the influence of the NHL on the sport, and what it is like to have been on the last Leafs team to win the Stanley Cup. As the Puck Turns is a fascinating personal journey through the hockey arena and what an iconic figure of the sport sees for the future of his beloved game. 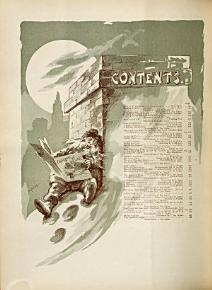 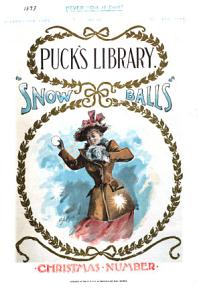 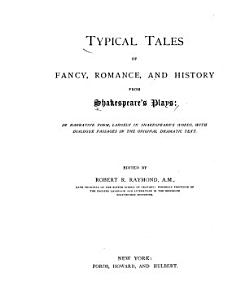 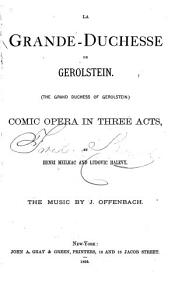 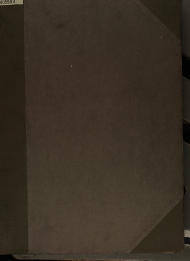 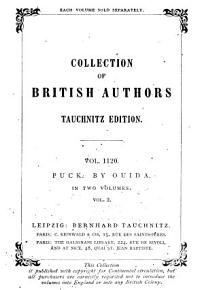 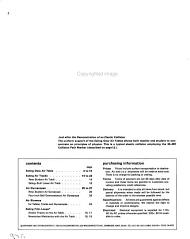 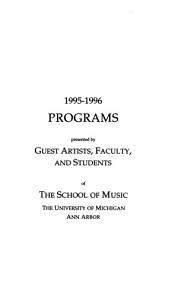 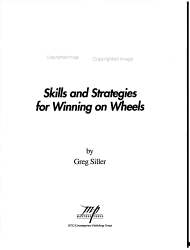 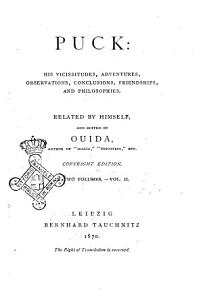 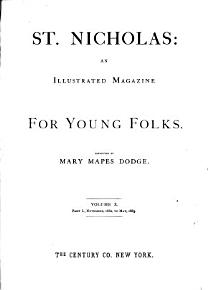