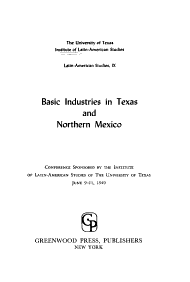 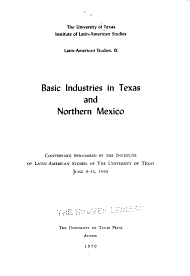 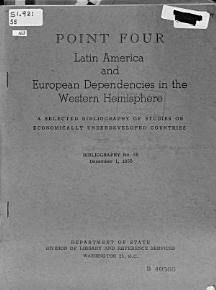 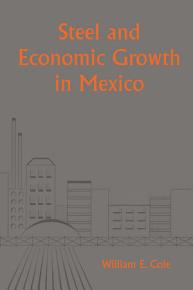 Iron ore is widely distributed over the world and has been mined from ancient times, but Mexico, with a good supply of ore, was a relative newcomer to the ranks of iron- and steel-producing nations. This distinctive book offers a history of the Mexican iron and steel industry through the 1960s. Archaeological evidence, the author states, shows that the indigenous peoples of Mexico had developed a technology of metallurgy—relying on gold, silver, copper, tin and bronze—before the arrival of the Spaniards, but those same peoples had no knowledge of iron. That knowledge and accompanying technology arrived with the conquistadores. Extremely slow development characterized the progress of iron mining in Mexico and until the twentieth century ore mining and metal forging continued to be handled on a small scale. By the turn of the century two occurrences had combined to give Mexico an embryonic steel market: the railroad grid had come to link Mexico’s diverse regions and Porfirio Díaz had used his personal power to eliminate interstate tariff barriers to trade. In 1900 the first integrated steel mill in Latin America was established in Monterrey—the city that was to become the capital of Mexico’s manufacturing sector. Forty years later, shortages of steel imports provided the motivation for the second stage of growth of the steel industry. Much of the book is devoted to the study of this period of growth. William E. Cole tells the whole story in this scholarly study, which has as its twofold purpose a complete examination of the iron and steel industry of Mexico and an assessment of the impact of that industry on other sectors of the economy. Much space is devoted to an analysis of the role of the Mexican government in promoting and regulating the steel industry and to discussion of the efficiency of the promotional tools employed by the government. Further, he studies the status of the industry in the 1960s, its production and its consumption, and presents a projection for the future. 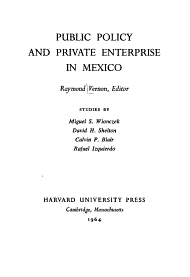 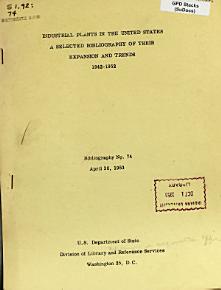 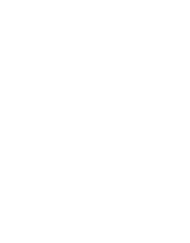