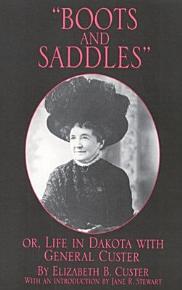 The wife of General George Armstrong Custer recounts their life together from his graduation from West Point to the Battle of the Little Big Horn. 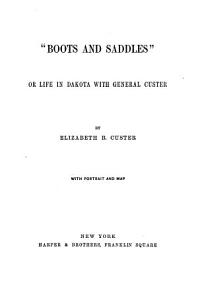 Recounts the author's experience on the Dakota frontier as a military wife in the United States Army during the Indian Wars. 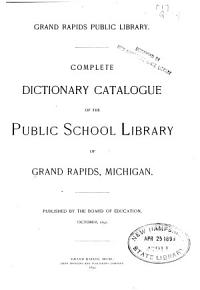 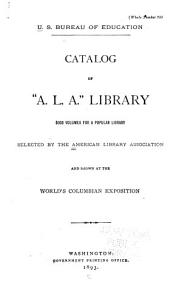 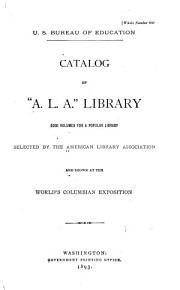 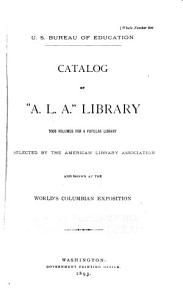 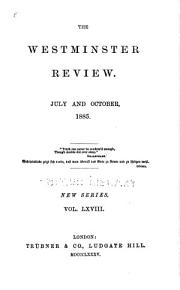 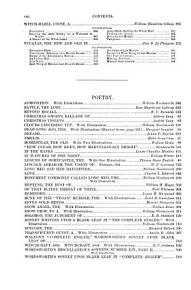 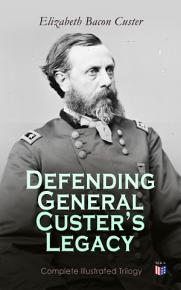 Elizabeth Bacon Custer began writing articles and making speaking engagements praising the glory of what she presented as her "martyred" husband, General George Armstrong Custer. Her three books—Boots and Saddles (1885), Tenting on the Plains—(1887), and Following the Guidon (1890) aimed at glorifying her dead husband's memory. Though generally considered to be largely factually accurate, they were clearly slanted in Custer's favor. Her efforts were successful. The image of a steely Custer leading his men against overwhelming odds only to be wiped out while defending their position to the last man became as much a part of American lore as the Alamo. 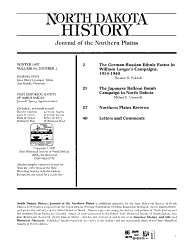 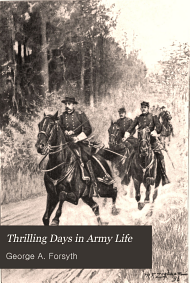 In this book, the author relates the six-day siege in September that pitted his small force against 750 Cheyennes and Sioux. Because the battle occurred in a dry bed of the Arickaree Fork of the Republican River in Western Colorado and claimed the life of Forsyth's brave lieutenant, Frederick Beecher, it would be known to history as the Battle of Beecher Island.