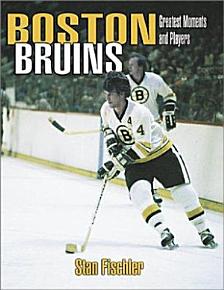 The second in a series of books written by hockey's most authoritative author, Stan Fischler, examines the storied history of the Boston Bruins. Formatted like his first book for SPI, The Greatest Players and Moments of the Philadelphia Flyers, Fischler's Bruins book contains all of Boston hockey's most famous names -- Phil Esposito, Bobby Orr, Eddie Shore, Milt, Schmidt, John Bucyk, and many others. Of the "Original Six" NHL clubs, only the Montreal Canadiens have a better all-time winning percentage than the Boston Bruins. Stories and trivia about all five of the Bruins' Stanley Cup championship teams are also included. 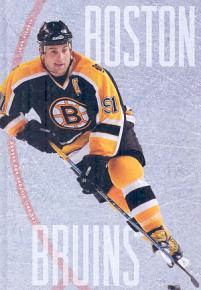 Presents the history, players, and accomplishments of the Boston Bruins. 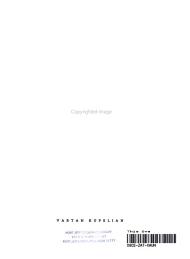 The Bruins have won the Stanley Cup 5 times since its beginning in 1924. 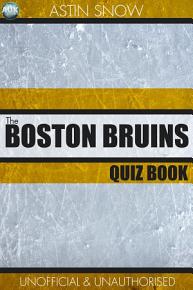 This book contains 100 questions on the NHL team the Boston Bruins. Questions on all time greatest players, trades and some of the Bruins most famous victories. There are questions here to test even the most ardent of fans. Prepare to hit the ice and see how many answers you will know? 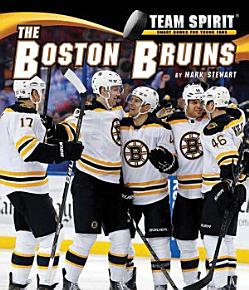 Three boys dream of playing for their favorite team, the Boston Bruins. Along with a little girl who plays hockey, too, they go to a game, learn lessons about playing like a team, trying your best, and the value of honesty. The story is fun and engaging with fabulous illustrations. The Bruins win a Stanley Cup while wearing their playoff beards. This is also the story of the joy of being a lifelong fan.

A history of the winning Boston hockey team from its first season in 1924 to the present. 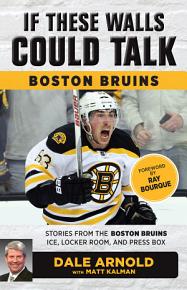 The Boston Bruins are one of the most successful and historic teams in the NHL, with six Stanley Cup championships and counting. Author Dale Arnold, as a longtime broadcaster for the team, has gotten to witness more than his fair share of that history up close and personal. Through singular anecdotes only Arnold can tell as well as conversations with current and past players, this book provides fans with a one-of-a-kind, insider's look into the great moments, the lowlights, and everything in between. Bruins fans will not want to miss this book.

The Boston Bruins are one of the most storied franchises in the history of the National Hockey League, and many of the league's most legendary players have worn a Bruins uniform. The Bruins became the first American NHL franchise when they entered the League in 1924-25 and won the first of their five Stanley Cups in 1929. Tales from the Boston Bruins tells the funny, interesting, and little-known stories about the team and its superstars, from Bobby Orr to Phil Esposito to Ray Bourque. Find out about the legends and the infamous "Bs." 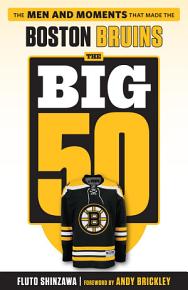 The Big 50: Boston Bruins: The Men and Moments that Made the Boston Bruins is an amazing, full-color look at the 50 men and moments that made the Bruins the Bruins. Experienced sportswriter Fluto Shinzawa recounts the living history of the B's, counting down from No. 50 to No. 1. Big 50: Bruins brilliantly brings to life the team's remarkable story, from Ray Bourque and Bobby Orr to ferocious defenseman Zdeno Chara and the team's 2011 Stanley Cup win.