After a horrible first day of cowgirl school, Cactus Annie returns to find out that the cows have been stolen by the pesky rat hustlers. 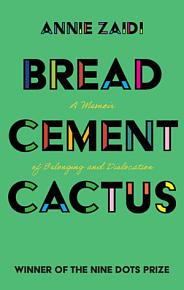 In this prize-winning exploration of the meaning of home, Annie Zaidi reflects on places, cultures and conflicts that shape identity. 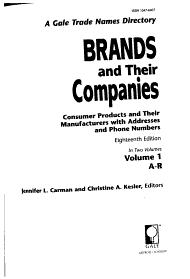 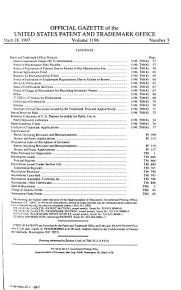 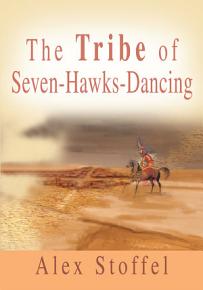 Book II of the SEVEN-HAWKS-DANCING Trilogy. The Sioux are getting restless over in the Black Hills, and the white population is uneasy. The army is alert. Then two herds of government-allocated cattle intended for the Northern Cheyenne are missing. So are more than 20 young warriors sent to bring them to the people gathered on the reservation between the Rosebud and the tongue. Without the cattle, the people will starve—or maybe take by force that which is neccesary to survive. Two brothers, one Cheyenne (a Warchief named Bear-That-Walks-The-Sky) and the other white (named Jed who is also a deadly gunman called the Breed), must deal with the mystery before the Northern Plains again run red with blood. In the midst of this, Jed must settle some things, and help the woman he has chosen for his life to recover from injuries received in the tale told in Book I. 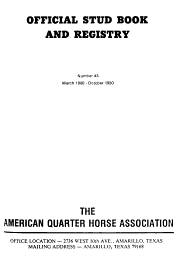 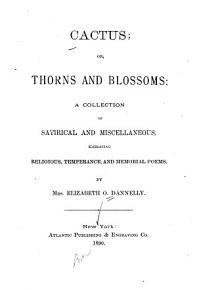 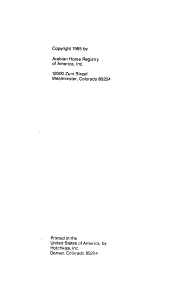 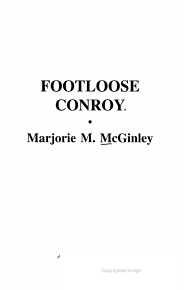 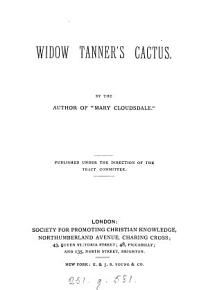