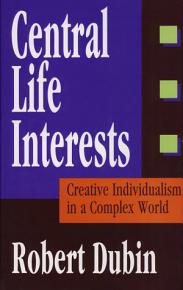 Individuals in modern societies move among a variety of social encounters each day. Often contradictory behaviors are required to carry out these interactions. If behaviors and values are inconsistent from one setting to another, is a single self capable of adjusting adequately to such inconsistencies? Or is the total self made up of several selves, capable of effective performance in a complex and contradictory society? This volume addresses these fundamental concerns of social psychology and social organization. Dubin concludes that human beings have evolved socially so that there is an effective match between personality structures of modern persons and the advanced social systems in which they live. Dubin finds that people function competently in most institutions while investing little positive motivation in their performance. They reserve strong motivations for limited, self-chosen central life interests that define their core self. This results in a two-tier structure of living. The first level consists of self-chosen actions and values constituting a central life interest, geared toward self-realization. The second tier encompasses the bulk of social action as required behavior, facilitating institutional functioning, and maintaining social order. In today's modern world the individual occupies a more central position than ever. Modern citizens are freer than in the past to expand their ideas about themselves, encouraged by industrial and commercial institutions, while seeking, in their central life interests, the realization of their creative individualism. For the future, Dubin envisions a social system expanding opportunities for a broader range of central life interests. At the same time, required behaviors will have a more limited range, but will be enforced more rationally and imperatively in the interests of social order. "Central Life Interests "is an original and perceptive exploration of the linkages between persons and society. It will be of interest to sociologists, psychologists, economists, and administrative scientists. 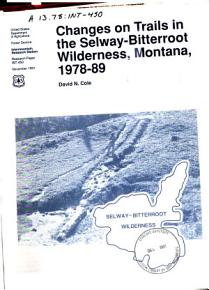 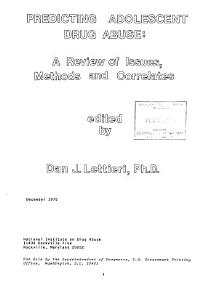 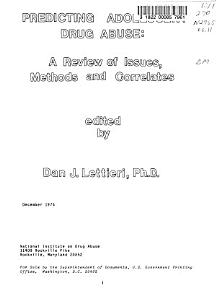 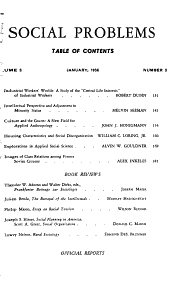 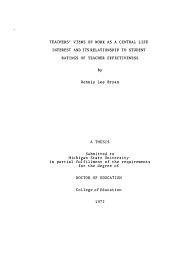 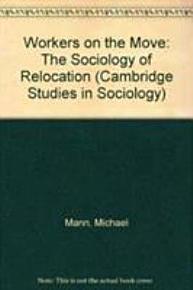 This book tells the story of the complete move in 1965/1966 of Alfred Bird and Sons Limited from central Birmingham to Banbury, in which a large proportion of the labour force was successfully transferred. Focusing on the relocation decision made by individual employees, the author also contributed to many varied areas of debate. 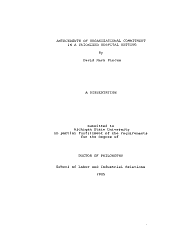 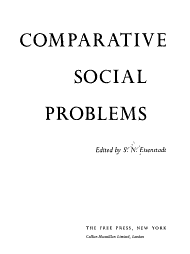 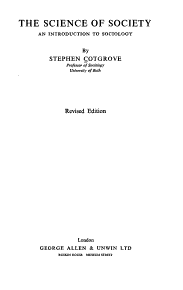