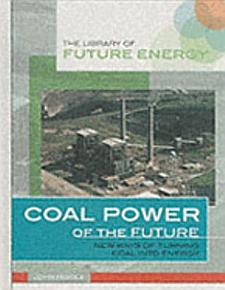 Explores the history of coal, its benefits as a fuel resource, the improvements that have been made to burn coal safely, and the effects it could have on the economy in the future. 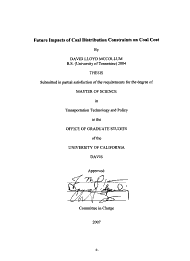 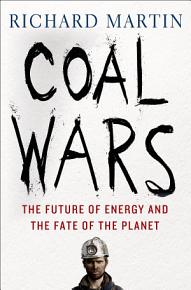 Since the late 18th century, when it emerged as a source of heating and, later, steam power, coal has brought untold benefits to mankind. Even today, coal generates almost 45 percent of the world's power. Our modern technological society would be inconceivable without coal and the energy it provides. Unfortunately, that society will not survive unless we wean ourselves off coal. The largest single source of greenhouse gases, coal is responsible for 43 percent of the world's carbon emissions. Richard Martin, author of SuperFuel, argues that to limit catastrophic climate change, we must find a way to power our world with less polluting energy sources, and we must do it in the next couple of decades—or else it is "game over." It won't be easy: as coal plants shut down across the United States, and much of Europe turns to natural gas, coal use is growing in the booming economies of Asia— particularly China and India. Even in Germany, where nuclear power stations are being phased out in the wake of the Fukushima accident, coal use is growing. Led by the Sierra Club and its ambitious "Beyond Coal" campaign, environmentalists hope to drastically reduce our dependence on coal in the next decade. But doing so will require an unprecedented contraction of an established, lucrative, and politically influential worldwide industry. Big Coal will not go gently. And its decline will dramatically change lives everywhere—from Appalachian coal miners and coal company executives to activists in China's nascent environmental movement. Based on a series of journeys into the heart of coal land, from Wyoming to West Virginia to China's remote Shanxi Province, hundreds of interviews with people involved in, or affected by, the effort to shrink the industry, and deep research into the science, technology, and economics of the coal industry, Coal Wars chronicles the dramatic stories behind coal's big shutdown—and the industry's desperate attempts to remain a global behemoth. A tour de force of literary journalism, Coal Wars will be a milestone in the climate change battle. 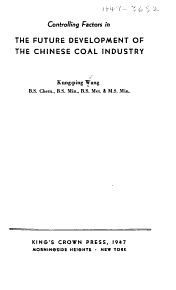 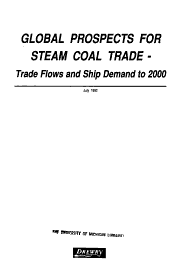 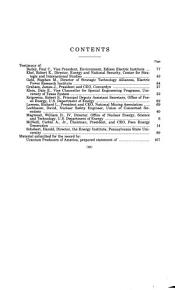 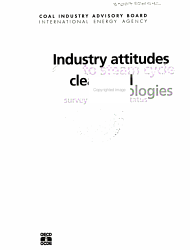 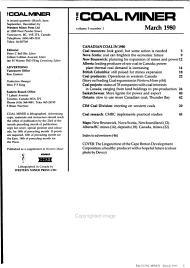 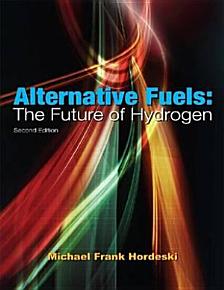 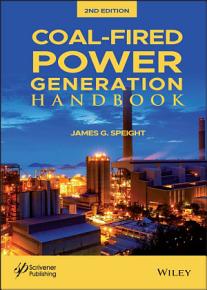 Coal accounts for approximately one quarter of world energy consumption and of the coal produced worldwide approximately 65% is shipped to electricity producers and 33% to industrial consumers, with most of the remainder going to consumers in the residential and commercial sectors. The total share of total world energy consumption by coal is expected to increase to almost 30% in 2035. This book describes the challenges and steps by which electricity is produced form coal and deals with the challenges for removing the environmental objections to the use of coal in future power plants. New technologies are described that could virtually eliminate the sulfur, nitrogen, and mercury pollutants that are released when coal is burned for electricity generation. In addition, technologies for the capture greenhouse gases emitted from coal-fired power plants are described and the means of preventing such emissions from contributing to global warming concerns. Written by one of the world’s leading energy experts, this volume is a must-have for any engineer, scientist, or student working in this field, providing a valuable reference and guide in a quickly changing field. 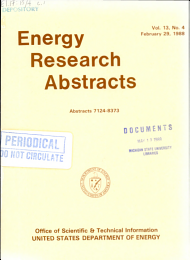 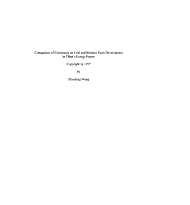