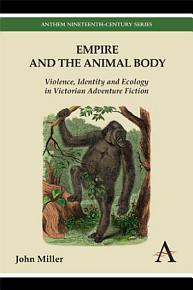 'Empire and the Animal Body' develops recent work in animal studies, ecocriticism and postcolonial studies to reassess the significance of exotic animals in Victorian adventure literature. 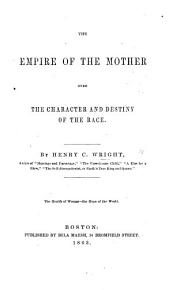 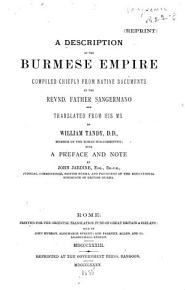 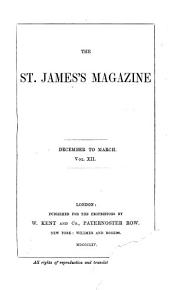 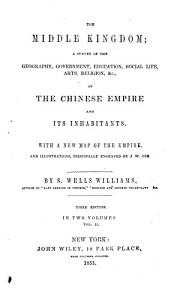 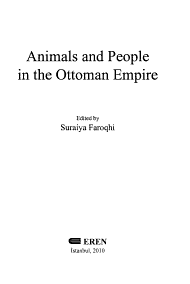 Açıklama : Similarly to members of other pre-industrial and industrial societies, the subjects of the Ottoman sultans depended on the animals they raised and whether they liked it or not, certain non-domestic animals sharing their home environments had a profound impact on their lives as well. Numerous topics await discussion: quite apart from milk, yoghurt and cheese, honey was in great demand, as it was one of the principal sweeteners in a world where sweet foods were popular yet cane sugar was scarce and expensive. Bee-keeping was therefore a common activity in Anatolian, Balkan and Syrian villages. For clothing and the outfitting of dwellings, animals also were indispensable: the wool from local sheep served to make cloaks and vests of different qualities, to say nothing of the kelims and carpets that made the reputation of towns like Uşak or Gördes in western Anatolia. Animals were also the principal source of motor energy: in many places horses drove the mills where the inhabitants ground their flour. Most importantly, animals were indispensable to peasants as oxen drew the plough. Throughout Anatolia moreover, ox-drawn carts were common; and in eighteenth- and nineteenth century Istanbul, women often went to the picnic grounds surrounding the city in such conveyances, gaily decorated for the occasion. In a less peaceful vein, before the late 1700s most gunpowder was also a product of horse-driven mills. Well-to-do travellers, but also the Ottoman court and army made extensive use of horses. The sultans' rapid conquest of south-eastern and a sizeable chunk of central Europe would have been impossible without the famous cavalry of sipahis. Fine horses were a source of prestige, and expensive: to celebrate these prized possessions their owners often spent a great deal of money on saddles, saddlecloth and bridles ... 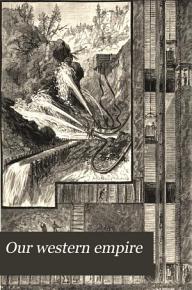 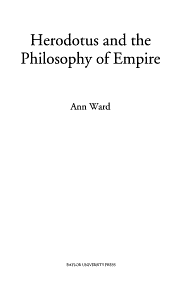 Merry.--Elliot Bartky "The Review of Politics" 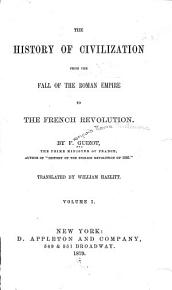 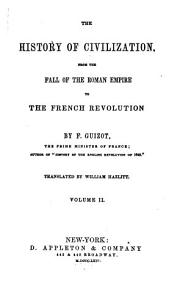 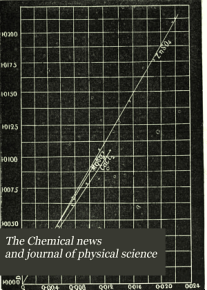 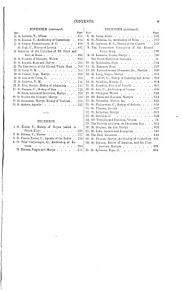