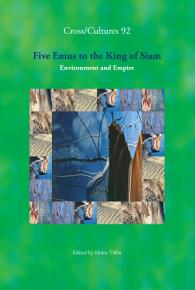 Western exploitation of other peoples is inseparable from attitudes and practices relating to other species and the extra-human environment generally. Colonial depredations turn on such terms as 'human', 'savage', 'civilised', 'natural', 'progressive', and on the legitimacies governing apprehension and control of space and landscape. Environmental impacts were reinforced, in patterns of unequal 'exchange', by the transport of animals, plants and peoples throughout the European empires, instigating widespread ecosystem change under unequal power regimes (a harbinger of today's 'globalization').This book considers these imperial 'exchanges' and charts some contemporary legacies of those inequitable imports and exports, transportations and transmutations. Sheep farming in Australia, transforming the land as it dispossessed the native inhabitants, became a symbol of (new, white) nationhood. The transportation of plants (and animals) into and across the Pacific, even where benign or nostalgic, had widespread environmental effects, despite the hopes of the acclimatisation societies involved, and, by extension, of missionary societies “planting the seeds of Christianity.” In the Caribbean, plantation slavery pushed back the “jungle” (itself an imported word) and erased the indigenous occupants – one example of the righteous, biblically justified cultivation of the wilderness. In Australia, artistic depictions of landscape, often driven by romantic and 'gothic' aesthetics, encoded contradictory settler mindsets, and literary representations of colonial Kenya mask the erasure of ecosystems. Chapters on the early twentieth century (in Canada, Kenya, and Queensland) indicate increased awareness of the value of species-preservation, conservation, and disease control. The tension between traditional and 'Euroscientific' attitudes towards conservation is revealed in attitudes towards control of the Ganges, while the urge to resource exploitation has produced critical disequilibrium in Papua New Guinea. Broader concerns centering on ecotourism and ecocriticism are treated in further essays summarising how the dominant West has alienated 'nature' from human beings through commodification in the service of capitalist 'progress'. 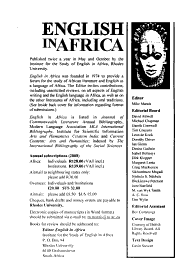 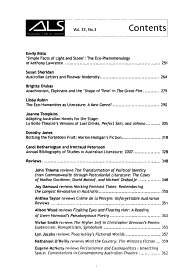 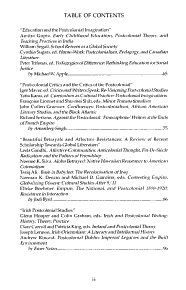 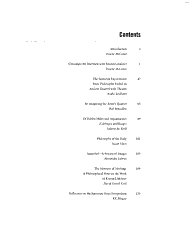 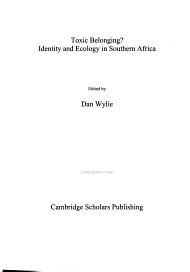 Southern Africa's literatures brim with references to the natural world, its landscapes and its animals. Both fictional and non-fictional works express ongoing debates, often highly politicised, concerning its various groups' senses of identity and belonging in relation to the land and its denizens. This often involves a pervasive tension between 'Western', settler societies' conceptions of modernity and indigenous world-views, each complicating the often simplistic binarisms drawn between them. In this selection of papers from the 2006 Literature and Ecology Colloquium, held in Grahamstown, South Africa, the complexities of forging imaginative and pragmatic senses of belonging in Southern Africa are explored from a variety of disciplinary persepectives: philosophical, historical, botanical, and anthropological as well as literary. Their subject-matter ranges widely - from Bushmen testimonies to Berlin missionaries, from prehistoric cave-dwellers to Schopenhauer, from white Batswana to lion-tamers - but find themselves echoing one another in intriguing and illuminating ways. These are highly localised meditations on age-old questions: What does it mean to be human within a natural environment? Why do we appear to be so damaging to the ecology that sustains us? Is our presence inevitably 'toxic' to our planetary fellow-travellers? How do we forge an ecologically sound sense of belonging in this post-colonial, post-apartheid, post-modern era? If this collection has a single most prominent question binding it together, it is this: What are the limits and potentialities of human compassion towards the natural world? 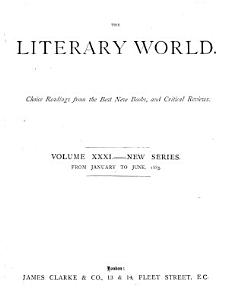 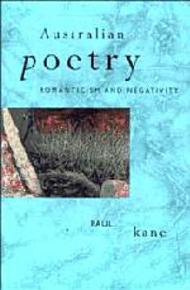 A comprehensive and original reading of Australian poetry from colonial times to the present. 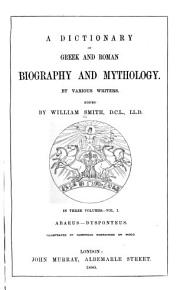 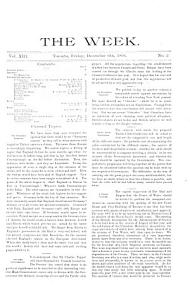 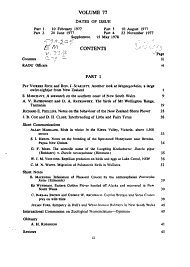