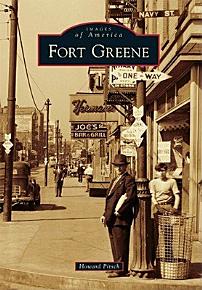 In the lively neighborhood of Fort Greene in downtown Brooklyn, Native Americans and early Dutch and British settlers were largely agrarian. Over time, the neighborhood sprouted into an energetic enclave in which multiple ethnicities thrive today. From the East River's Wallabout Bay, a navy yard grew into a mass of floating arsenals, including the USS Missouri, aboard which the Japanese surrendered in World War II. Mole holes were dug out beneath Fort Greene to serve as transit ways to greater New York. The 20th century brought a variety of arts, such as the Brooklyn Academy of Music, featuring the likes of Enrico Caruso, Isadora Duncan, Paul Robeson, and Rudolph Nureyev. Popular arts equally flourished as vaudeville merged into cinema and jazz and rock ricocheted out of the Fox and Paramount. 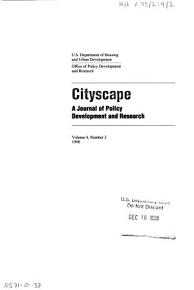 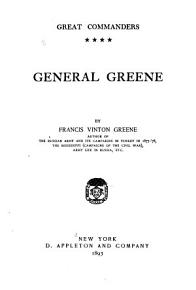 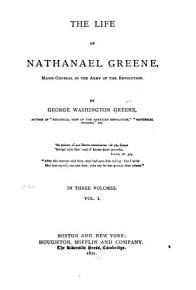 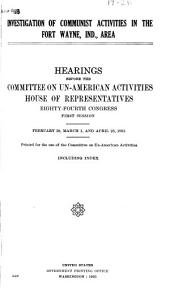 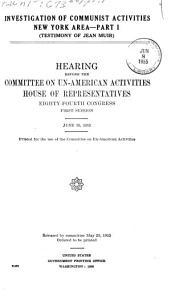 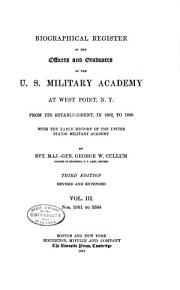 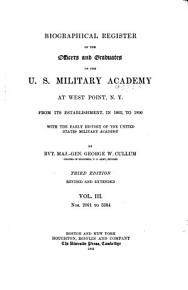