Golf for the senior player is a different game. It is not Tiger Woods or David Duval golf, but a game in which strategy and wariness replace booming drives and monster putts. This is a book of counsel for the 50+ player, with tips on the senior swing, exercise and stretching hints, preventing and handling injuries, back care, tips from PGA Senior Tour pros and much more. 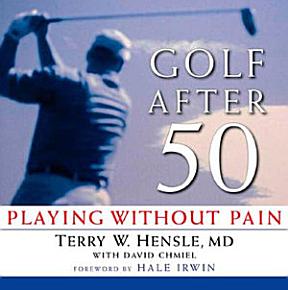 Addressing the specific needs of mature golf enthusiasts, a guide on how to minimize game-compromising pain discusses how to avoid common injuries, implement common-sense nutritional practices, and overcome such maladies as shoulder pain and hip replacement discomfort. Original. 25,000 first printing. 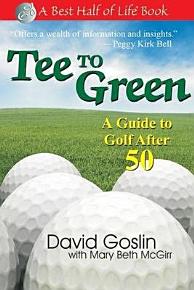 A ""Best Half of Life"" series title that teaches the great sport of golf to those over 50.

Your Best Golf Begins After 50 offers a unique approach that helps middle aged golfers continue to play their best golf and stay healthy as they age. 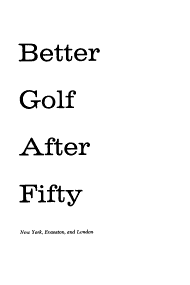 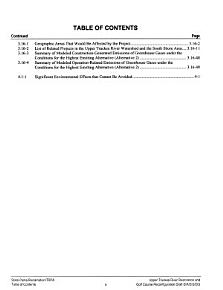 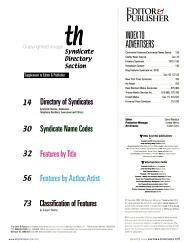 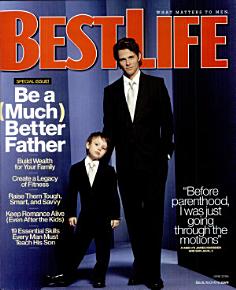 Best Life magazine empowers men to continually improve their physical, emotional and financial well-being to better enjoy the most rewarding years of their life. 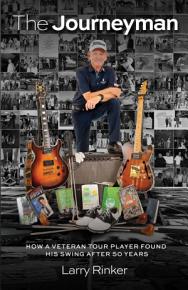 Former PGA Tour Player, Larry Rinker, is pleased to announce the release of his third book, “The Journeyman,” How a Veteran Tour Player Found his Swing After 50 Years. The paperback book is now available. “This is such a killer book! This is a must read for anyone interested in what it takes to succeed in the cutthroat world of professional sports. I couldn’t put it down.” Paul Azinger, former PGA Champion and NBC Analyst “Larry Rinker will rock your world as his story of perseverance in life and his rise to the highest level of golf instruction is a true inspiration. Well done, my friend.” Gary McCord, PGA Tour Veteran Member, CBS Announcer“He may have called himself “The Journeyman" – but as anyone will tell you, the joy in life is in the journey, and no one tapped into that joy more than Larry.” Jim Nantz, CBS Sports "It's a story worth telling." Tim Finchem, former PGA Tour Commissioner “I have always enjoyed Larry’s company and admired his talents both on the golf course and on the bandstand. “The Journeyman” is a great perspective on the life of a Tour player. Love ya Rink.” Vince Gill, 21 Grammy Awards, Country Music Hall of Fame “As Larry’s playing career wound down, he made a smooth transition into teaching and he shares many beliefs with me, including one very basic fundamental: You cannot standardize teaching, as all teachers communicate differently and all students learn differently. “The Journeyman” is the most fascinating book I have ever read. I believe the reader will enjoy learning about his journey as much as he enjoyed making it.” Bob Toski, Hall of Fame Teacher, 1954 PGA Tour Leading Money Winner“Larry Rinker is a first-rate guitar player, disciplined and sensitive, with a refined touch and a professional’s approach to music. In having intertwined all the elements of his search for self awareness, he has adroitly put the “journey” back in “journeyman” and made it a fitting title for this book. Well done, dear friend.” Stephen Stills, the first person to be inducted twice on the same night into the Rock and Roll Hall of Fame for Buffalo Springfield, and CSN. “The Journeyman” is a must read for any aspiring Tour player as well as anyone who is a fan of the PGA Tour. "These guys are good" for a reason. When Larry was 6 years old, his lungs collapsed twice while he was having a kidney removed. Doctors gave him only a 50-50 chance of survival. He not only survived, he thrived, because he refused to be deterred by any obstacle that life put in his way. This truly is a great read. Dr. David F. Wright, Ph.D., PGA 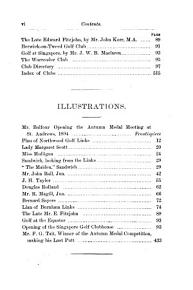 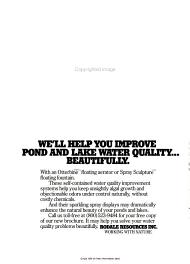 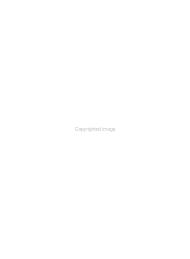