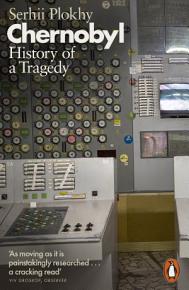 Winner of the Baillie Gifford Prize 2018 'An insightful and important book, that often reads like a good thriller, and that exposes the danger of mixing powerful technology with irresponsible politics' - Yuval Noah Harari, author of Sapiens 'As moving as it is painstakingly researched. . . a cracking read' - Viv Groskop, Observer The gripping story of the Chernobyl nuclear disaster, from an acclaimed historian and writer On the morning of 26 April 1986 Europe witnessed the worst nuclear disaster in history: the explosion of a reactor at the Chernobyl nuclear power plant in Soviet Ukraine. The outburst put the world on the brink of nuclear annihilation. In the end, less than five percent of the reactor's fuel escaped, but that was enough to contaminate over half of Europe with radioactive fallout. In Chernobyl, Serhii Plokhy recreates these events in all of their drama, telling the stories of the firefighters, scientists, engineers, workers, soldiers, and policemen who found themselves caught in a nuclear Armageddon and succeeded in doing the seemingly impossible: extinguishing the nuclear inferno and putting the reactor to sleep. While it is clear that the immediate cause of the accident was a turbine test gone wrong, Plokhy shows how the deeper roots of Chernobyl lay in the nature of the Soviet political system and the flaws of its nuclear industry. A little more than five years later, the Soviet Union would fall apart, destroyed from within by its unsustainable communist ideology and the dysfunctional managerial and economic systems laid bare in the wake of the disaster. A poignant, fast paced account of the drama of heroes, perpetrators, and victims, Chernobyl is the definitive history of the world's worst nuclear disaster. 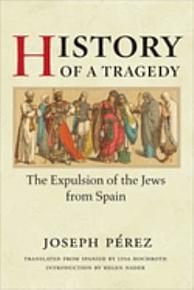 Few events in the history of Spain have provoked as much controversy as the expulsion of the Jews in 1492. Conflicts within the Catholic Church, suspicions within the newly unified Spain, and the claims of Spanish merchants combined to make the Spain of Ferdinand and Isabella intolerant and inquisitorial. Yet the roots of Spanish anti-Semitism went deeper. In this concise survey of the expulsion of the Sephardic Jews, Joseph Pérez studies the evolution of the Jewish community in Spain from the time of the Visigoths to the reign of the Catholic kings. He explores the Jewish community's role in creating and sustaining the vibrant cultural, political, and economic world of medieval Spain, and how growing religious intolerance, a pervasive resentment of the "others," and a string of escalating encroachments culminated in expulsion. 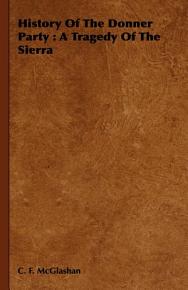 Originally published in 1897, this early works is a fascinating novel of the period and still an interesting read today. Contents include; The function of Latin, Chansons De Geste, The Matter of Britain, Antiquity in Romance, The making of English and the settlement of European Prosody, Middle High German Poetry, The 'Fox, ' The 'Rose, ' and the minor Contributions of France, Icelandic and Provencal, The Literature of the Peninsulas, and Conclusion..... Many of the earliest books, particularly those dating back to the 1900's and before, are now extremely scarce and increasingly expensive. We are republishing these classic works in affordable, high quality, modern editions, using the original text and artwor 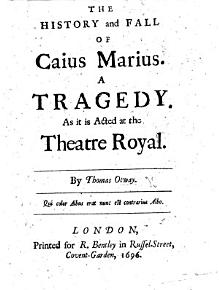 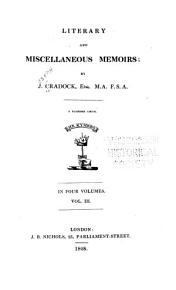 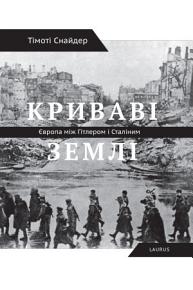 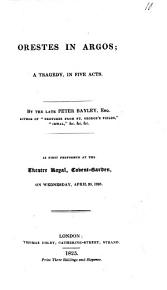 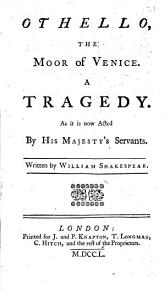 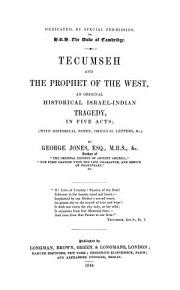 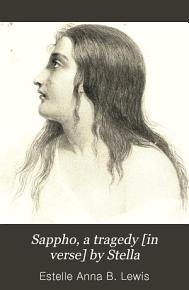