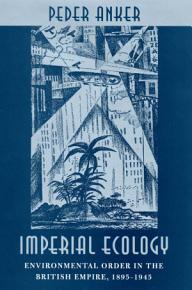 From 1895 to the founding of the United Nations in 1945, the promising new science of ecology flourished in the British Empire. Peder Anker asks why ecology expanded so rapidly and how a handful of influential scientists and politicians established a tripartite ecology of nature, knowledge, and society. Patrons in the northern and southern extremes of the Empire, he argues, urgently needed tools for understanding environmental history as well as human relations to nature and society in order to set policies for the management of natural resources and to effect social control of natives and white settlement. Holists such as Jan Christian Smuts and mechanists such as Arthur George Tansley vied for the right to control and carry out ecological research throughout the British Empire and to lay a foundation of economic and social policy that extended from Spitsbergen to Cape Town. The enlargement of the field from botany to human ecology required a broader methodological base, and ecologists drew especially on psychology and economy. They incorporated those methodologies and created a new ecological order for environmental, economic, and social management of the Empire. Table of Contents: Acknowledgments Introduction From Social Psychology to Imperial Ecology General Smuts's Politics of Holism and Patronage of Ecology The Oxford School of Imperial Ecology Holism and the Ecosystem Controversy The Politics of Holism, Ecology, and Human Rights Planning a New Human Ecology Conclusion: A World without History An Ecology of Ecologists Notes Sources Index Reviews of this book: Peder Anker's Imperial Ecology is the unexpected story of how late-imperial British ecologists took their arcane studies of marine life off Spitzbergen or the game of southern Africa and brought them to bear on very different areas of interest. These ecologists fashioned from their studies a view of human ecology broad enough, in this telling, to embrace cycles of sexual activity in Japanese brothels, famine in central Asia, the building blocks for national economic planning and the cultural underpinnings of Nazism. An eye-opener. --Fred Pearce, New Scientist Reviews of this book: Few books are truly original; however, Anker...puts an original perspective on the history of ecology, linking two major schools of thought...to the imperial aspirations of Great Britain. The UK provided patronage (grants) to support ecologists who in turn provided important concepts strengthening Britain's imperial grip by enhancing resource management and incorporating human ecology into colonial ecosystems...This thought-provoking book provides many new insights into the history of a discipline. It will be news to most ecologists, whose knowledge of their own history is often sketchy at best. --J. Burger, Choice Anker has written a ruthlessly honest political and cultural history of ecology, setting it firmly in the world of nineteenth-century colonialism. Illusions vanish here: turn of the century ecology did not stand for a pure pacifism or an eden of natural harmony. Instead, we find that both the liberal mechanism of British ecologist Arthur George Tansley and the holistic ecology of South African statesman Jan Christian Smuts were both firmly built upon nationalism--and a nationalism that mattered a great deal, militarily, racially, and socially. This is important work and a riveting read. --Peter Galison, Harvard University 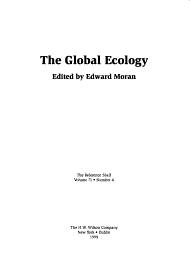 A reference guide to global ecology, featuring reprints of articles, book excerpts, speeches, and studies that provide background information and discussion of the issue from various perspectives. Includes a bibliography. 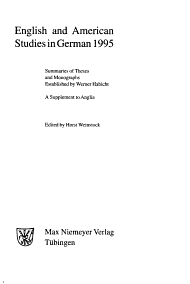 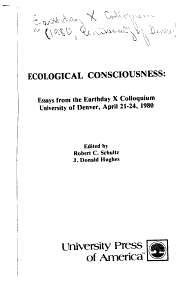 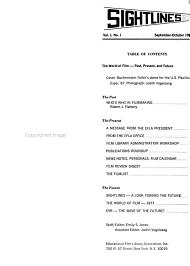 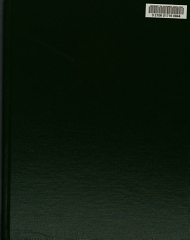 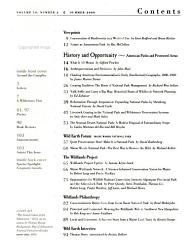 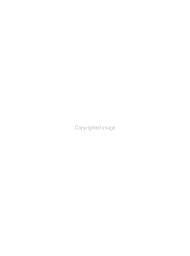 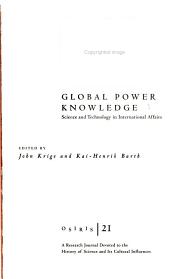 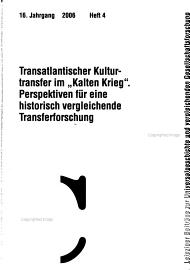 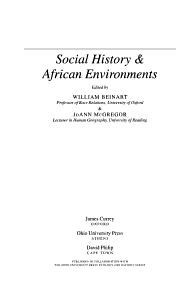