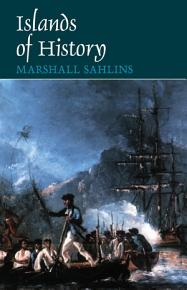 Marshall Sahlins centers these essays on islands—Hawaii, Fiji, New Zealand—whose histories have intersected with European history. But he is also concerned with the insular thinking in Western scholarship that creates false dichotomies between past and present, between structure and event, between the individual and society. Sahlins's provocative reflections form a powerful critique of Western history and anthropology. 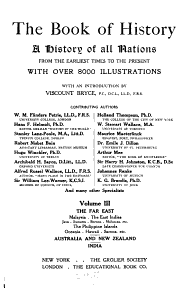 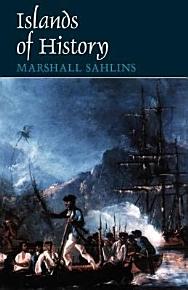 Often regarded as her most interesting book and set on New Zealand's North Island, Ngaio Marsh herself considered this to be her best-written novel. It was a horrible death - Maurice Questing was lured into a pool of boiling mud and left there to die. Chief Inspector Roderick Alleyn, far from home on a wartime quest for German agents, knew that any number of people could have killed him: the English exiles he'd hated, the New Zealanders he'd despised or the Maoris he'd insulted. Even the spies he'd thwarted - if he wasn't a spy himself... 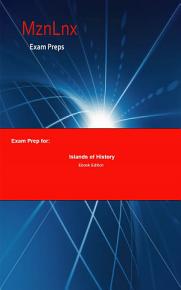 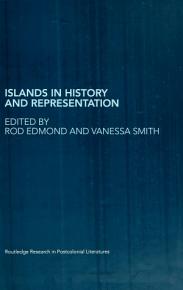 This innovative collection of essays explores the ways in which islands have been used, imagined and theorised, both by island dwellers and continentals. This study considers how island dwellers conceived of themselves and their relation to proximate mainlands, and examines the fascination that islands have long held in the European imagination. The collection addresses the significance of islands in the Atlantic economy of the eighteenth century, the exploration of the Pacific, the important role played by islands in the process of decolonisation, and island-oriented developments in postcolonial writing. Islands were often seen as natural colonies or settings for ideal communities but they were also used as dumping grounds for the unwanted, a practice which has continued into the twentieth century. The collection argues the need for an island-based theory within postcolonial studies and suggests how this might be constructed. Covering a historical span from the eighteenth to the twentieth century, the contributors include literary and postcolonial critics, historians and geographers. 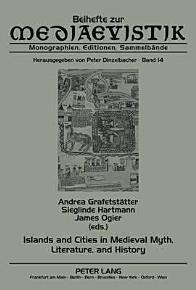 "The studies presented in this book derive from a series of sessions held at the annual International Medieval Congress in Leeds, UK...Four sessions, held from 2004 to 2006, bore the title 'Islands of the World and the Seven Seas in Medieval Myth and History', and three in 2007 the title 'Cities, Myths and Literatures'...The stated objective of the island sessions was the location of a 'starting point for a new investigation into the possible impact that myths and other fictitious stories about insular wonderlands had on the reasons why medieval men and women undertook their various missions, searches and explorations that finally led to the discovery of the New World.' Similarly, the cities sessions 'intended to find new connections between ancient myths and medieval constructions of real or imagined cities in literature'."--editors' pref. p.7 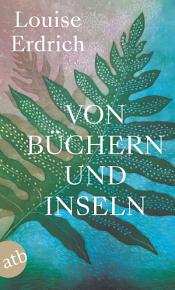 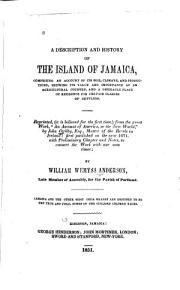 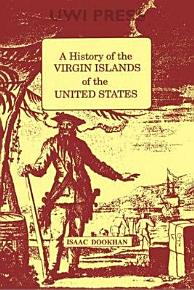 This is the first detailed history of the Pacific Islands in the twentieth century. An innovative mixture of chronological, geographical and thematic approaches.;