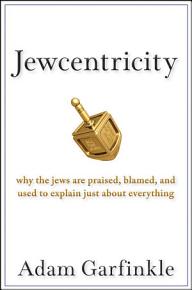 Advance Praise for Jewcentricity "Adam Garfinkle punctures the myth of the omnipotence of the Jews with such intelligence and reflective sweep that we still can go on discussing the 'exaggerations' forever."—Leslie H. Gelb, former columnist for the New York Times and president emeritus of the Council on Foreign Relations "Jews, as the saying goes, are news. Why is that? In this elegant, witty, learned, insightful, always interesting, and occasionally alarming book, Adam Garfinkle explains the world's fascination with the practitioners of its oldest mono-theistic religion."—Michael Mandelbaum, author of Democracy's Good Name: The Rise and Risks of the World's Oldest Form of Government "One would have thought that everything that could be written or said about the relationship between Jews and their environment has been written and said. It was a pleasure, though hardly a surprise, that Adam Garfinkle, thinker, scholar, editor, and iconoclast at large, has been able to offer us fresh insights into this complex issue and apply his original mind to the subject matter."—Itamar Rabinovich, former Israeli ambassador to the United States and former president of Tel-Aviv University "There is a lot to argue about and ponder in this riveting manuscript. It is bound to cause a stir."—Robert D. Kaplan, author of The Arabists: The Romance of an American Elite "One way of looking at this brilliant book is to see it as an extended commentary on an old joke that defines a philo-Semite as an anti-Semite who likes Jews. Garfinkle shows, with many examples, what both characters have in common—a wildly exaggerated notion of the importance of Jews in the world. Garfinkle's argument is scholarly, lucid, witty, and very persuasive. It deserves a wide readership."—Peter L. Berger, director, Institute on Culture, Religion and World Affairs at Boston University 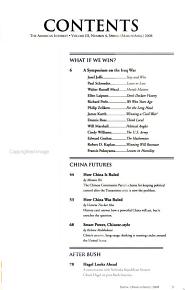 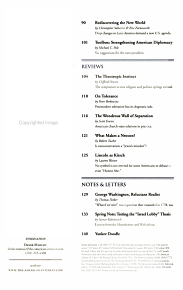 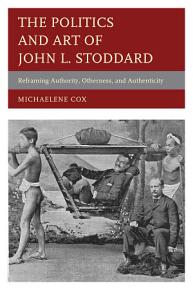 This book borrows critical approaches from the interdisciplinary literature of visual culture to assess the imagery and identity of nineteenth-century American travel lecturer and author John L. Stoddard. It uncovers buried aspects of his personal and public life, and reveals his significant contributions to American political and social history. 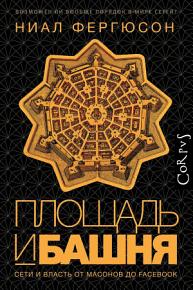 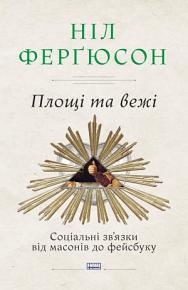 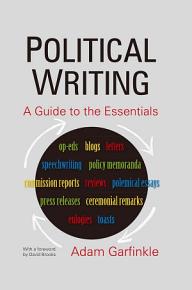 Writing well, and persuasively, is not only a discipline that can be learned, it is one deeply rooted in the classical arts of rhetoric and polemic. This book introduces the essential skills, rules, and steps for producing effective political prose appropriate to many contexts, from the editorial, the op-ed, and the polemical essay to others both weighty and seemingly slight. 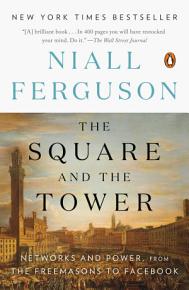 The instant New York Times bestseller. A brilliant recasting of the turning points in world history, including the one we're living through, as a collision between old power hierarchies and new social networks. “Captivating and compelling.” —The New York Times "Niall Ferguson has again written a brilliant book...In 400 pages you will have restocked your mind. Do it." —The Wall Street Journal “The Square and the Tower, in addition to being provocative history, may prove to be a bellwether work of the Internet Age.” —Christian Science Monitor Most history is hierarchical: it's about emperors, presidents, prime ministers and field marshals. It's about states, armies and corporations. It's about orders from on high. Even history "from below" is often about trade unions and workers' parties. But what if that's simply because hierarchical institutions create the archives that historians rely on? What if we are missing the informal, less well documented social networks that are the true sources of power and drivers of change? The 21st century has been hailed as the Age of Networks. However, in The Square and the Tower, Niall Ferguson argues that networks have always been with us, from the structure of the brain to the food chain, from the family tree to freemasonry. Throughout history, hierarchies housed in high towers have claimed to rule, but often real power has resided in the networks in the town square below. For it is networks that tend to innovate. And it is through networks that revolutionary ideas can contagiously spread. Just because conspiracy theorists like to fantasize about such networks doesn't mean they are not real. From the cults of ancient Rome to the dynasties of the Renaissance, from the founding fathers to Facebook, The Square and the Tower tells the story of the rise, fall and rise of networks, and shows how network theory--concepts such as clustering, degrees of separation, weak ties, contagions and phase transitions--can transform our understanding of both the past and the present. Just as The Ascent of Money put Wall Street into historical perspective, so The Square and the Tower does the same for Silicon Valley. And it offers a bold prediction about which hierarchies will withstand this latest wave of network disruption--and which will be toppled. 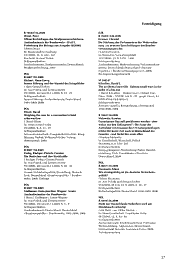 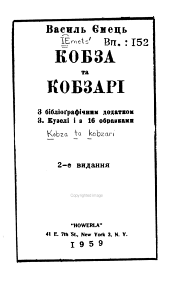