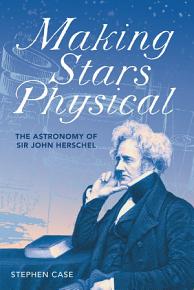 Making Stars Physical offers the first extensive look at the astronomical career of John Herschel, son of William Herschel and one of the leading scientific figures in Britain throughout much of the nineteenth century. Herschel’s astronomical career is usually relegated to a continuation of his father, William’s, sweeps for nebulae. However, as Stephen Case argues, John Herschel was pivotal in establishing the sidereal revolution his father had begun: a shift of attention from the planetary system to the study of nebulous regions in the heavens and speculations on the nature of the Milky Way and the sun’s position within it. Through John Herschel’s astronomical career—in particular his work on constellation reform, double stars, and variable stars—the study of stellar objects became part of mainstream astronomy. He leveraged his mathematical expertise and his position within the scientific community to make sidereal astronomy accessible even to casual observers, allowing amateurs to make useful observations that could contribute to theories on the nature of stars. With this book, Case shows how Herschel’s work made the stars physical and laid the foundations for modern astrophysics. 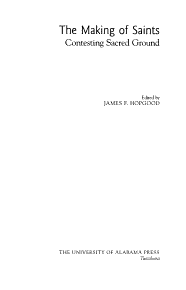 A multidisciplinary study of the commonalities between heroes, icons, saints, and their institutions, across several cultures. 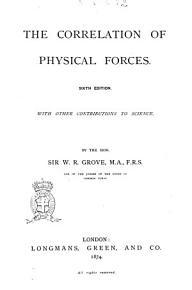 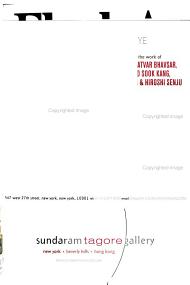 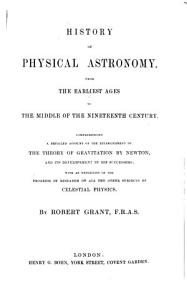 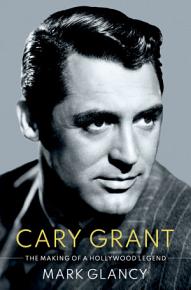 The first biography to be based on Grant's own personal papers, Cary Grant: the making of a Hollywood legend provides a definitive account of the professional and personal life of one of Hollywood's most unforgettable, influential stars. 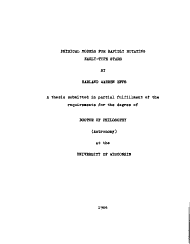 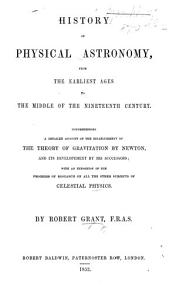 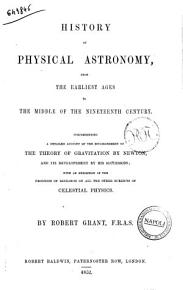 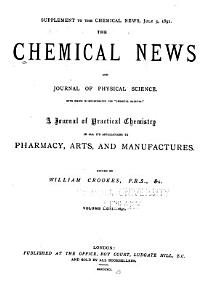 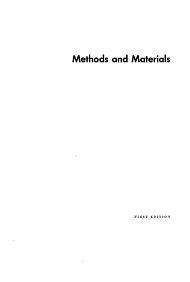