Describes the wide variety of ancient human corpses that are found, how they were preserved, and what archeologists can learn from them.

In four brief chapters, readers learn important facts about the Egyptians' belief on life and death, stories and superstitions surrounding their gods and goddesses, and the origin of mummies. Original. 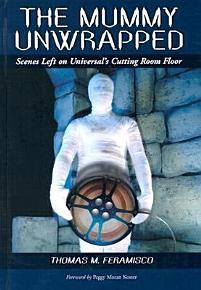 The mummy came to life in the 1940s out of Universal Pictures' need to produce quick turnaround, low budget B movies. Universal produced The Mummy's Hand, The Mummy's Tomb, The Mummy's Ghost, and The Mummy's Curse (originally The Mummy's Return) and thus created a popular franchise that is still supported today by a following of loyal fans. (Universal was prompted to produce a remake of its Mummy films in 1999.) This book is devoted entirely to Universal's Mummy movies of the 1940s. It reveals lost action and dialogue by analyzing scenes that were edited out days before The Mummy's Hand was released to theaters, treats readers to other dialogue that was filmed and then cut down to almost nothing before being included in the films, and compares and contrasts the original story of The Mummy's Return to the final shooting script of what was later renamed The Mummy's Curse. Each of the films has its own chapter, and chapters are also devoted to the actors who played the heroes, heroines, high priests, victims, and mummies in the films, and to the filmmakers who brought the mummies to life. 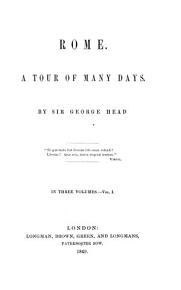 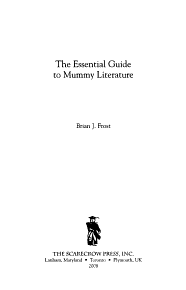 In The Essential Guide to Mummy Literature, Brian J. Frost provides the first in-depth survey and bibliography of works of fiction featuring mummies. 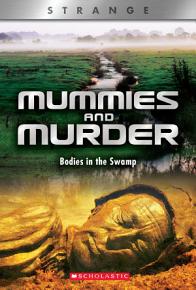 Where did the mummy come from? What happened to the person that became the mummy? Find out all this and more! 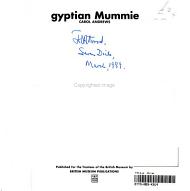 An account of how mummies were made, the religious beliefs which lay behind this practice, and the importance of the elaborate tombs. 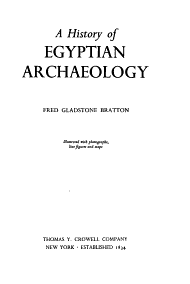 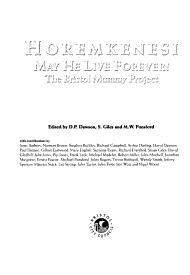 In April 1981 a team of archaeologists and scientists started work on a rare event - the unwrapping of an Egyptian mummy. This was the main stage of a project that had started with the examination by X-ray of all the mummies in the collection of the Bristol Museums and Art Gallery, inspired by the late Dr. Joe Sluglett OBE. The focus of the Project was the mummy of a man identified from inscriptions on his coffin as Horemkenesi. Because the bandages were crumbling away, he was unwrapped in order to gain as much knowledge as possible. It was a case of 'investigate or incinerate'. 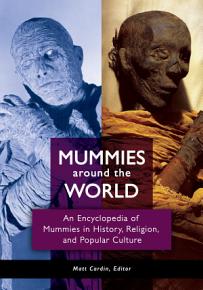 Perfect for school and public libraries, this is the only reference book to combine pop culture with science to uncover the mystery behind mummies and the mummification phenomena. • Includes photographs, reproductions of ancient art, images from films and television, and a bibliography to encourage further research • Features profiles of famous archaeologists and key figures who have been instrumental in bringing the mummy to modern consciousness • Contains various timelines tracing the exploration of the Egyptian tombs, the birth of modern genetic and radiologic methods of study, the evolution of mummies in film and literature, and the history of mummies around the world • Highlights key facts and interesting trivia related to mummies in helpful sidebars • Offers an extensive bibliography to encourage further reading 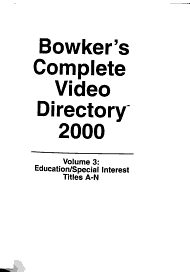