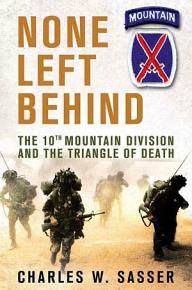 The 10th Mountain Division is known as the most deployed unit in the U.S. Army. Today the War on Terror has drawn it to Afghanistan and Iraq. To Lieutenant Colonel Mike Infanti's unit fell the pacification of a hellish hotbed of terrorism south of Baghdad dubbed "The Triangle of Death." Of the more than three thousand Americans killed since the start of the war, over one thousand were in this region. Colonel Infanti assigned Delta Company to the most dangerous sector of the Triangle, a five-mile stretch of road that paralleled the Euphrates River in a series of blind s-curves where death stalked the Americans day and night. Delta knew they were virtually assured of getting hit on a daily basis. Each day and night became something to be dreaded and feared, exacting a heavy psychological toll on soldiers stressed to the limits of their mental and physical endurance. In the predawn of May 12, 2007, two Humvees occupied by seven soldiers and an Iraqi translator were ambushed by insurgents. When the smoke cleared, four soldiers and the translator were dead and three were missing, presumably seized by the enemy. For over a year, Delta searched for their missing comrades, never giving up hope. Their creed of battle: None Left Behind 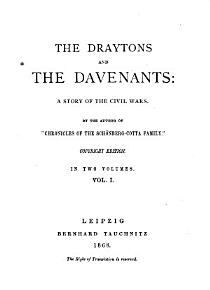 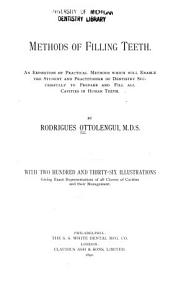 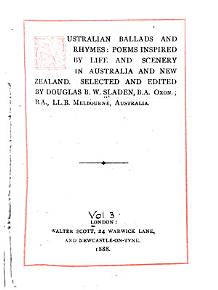 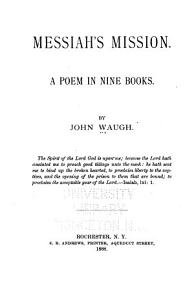 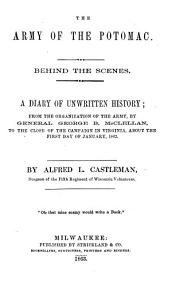 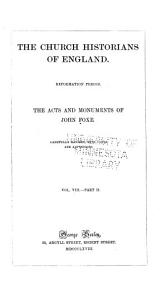 This series consists of The life and defence of John Foxe, with his Prefaces, Kalender of martyrs, and Acts and monuments. 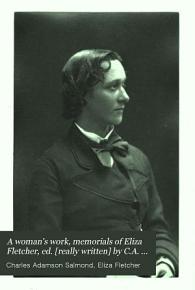 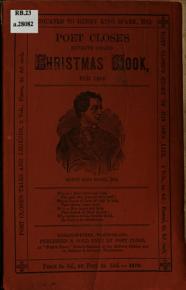 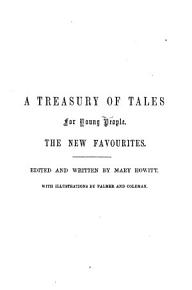 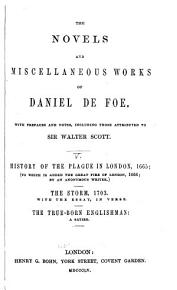 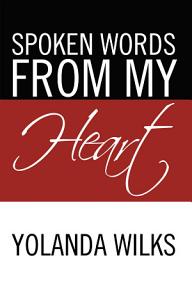 This book is about trials and tribulations in our everyday life. This books recognizes that God is our only way out of any given situation. By putting God first in everything you do in life, will not only benefit you, but others around you...This book is a living testimony that God can and will bring you out of whatever situation you maybe in.