North Star Country explores country stores and county fairs, labor unions and dusty roads traveled by peddlers and truck drivers, and farms where families toil. Written in 1945 by acclaimed activist and writer Meridel Le Sueur, this unconventional history shines an uncommon light on the lives of ordinary people in the Upper Midwest. In the tradition of James Agee and John Dos Passos, Le Sueur creates a mosaic from the fabric of everyday life, including newspapers clippings, private letters, diaries, and lyrics from popular songs. Each quotation and brief vignette opens a window to an entire lifetime or a way of life. North Star Country highlights the struggles of American Indians and offers a fresh sensibility, untangling the history of the Upper Midwest, sorting it out and returning it to the common people, to common readers. 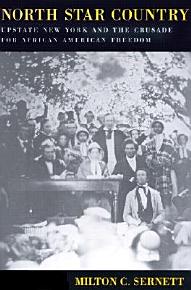 The compelling and wide-ranging tale that examines the moral choices made by blacks and whites of New York State to aid the newly freed slaves to secure the promise of freedom. The North Star was both an astronomical reference guiding slaves north to freedom, and a symbol of the moral enterprise that sought to end slavery. This crusade for freedom in the north was born of the religious revivals of the 1820s and 1830s in central and western New York - known as the Burned-Over District, which lit the fires that eventually burst into the conflagration of the Civil War. Milton C. Sernett begins with a history of slavery in upstate New York and ends with John Brown's execution and burial in the Adirondacks. He includes great abolitionists - among them Harriet Tubman, Frederick Douglass, Gerrit Smith, Beriah Green, Jermain Lougen, and Samuel May - and many lesset-known characters who rescued fugitives from slave hunters, maintained safe houses along the Underground Railroad, and otherwise furthered the cause of freedom. 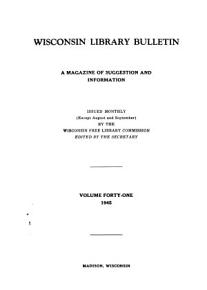 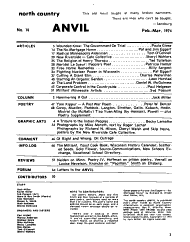 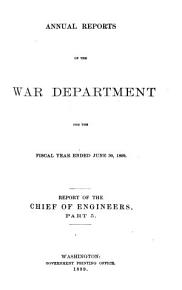 Includes the Report of the Mississippi River Commission, 1881-19 . 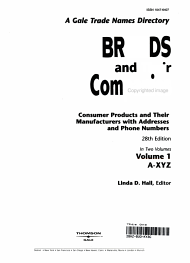 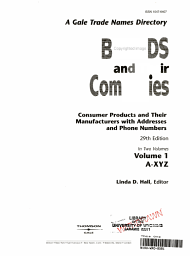 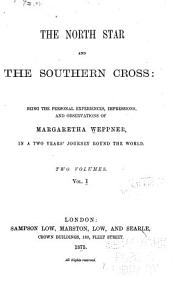 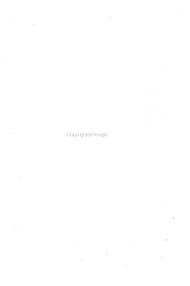 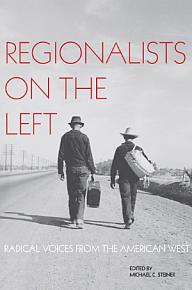 “Nothing is more anathema to a serious radical than regionalism,” Berkeley English professor Henry Nash Smith asserted in 1980. Although regionalism in the American West has often been characterized as an inherently conservative, backward-looking force, regionalist impulses have in fact taken various forms throughout U.S. history. The essays collected in Regionalists on the Left uncover the tradition of left-leaning western regionalism during the 1930s and 1940s. Editor Michael C. Steiner has assembled a group of distinguished scholars who explore the lives and works of sixteen progressive western intellectuals, authors, and artists, ranging from nationally prominent figures such as John Steinbeck and Carey McWilliams to equally influential, though less well known, figures such as Angie Debo and Américo Paredes. Although they never constituted a unified movement complete with manifestos or specific goals, the thinkers and leaders examined in this volume raised voices of protest against racial, environmental, and working-class injustices during the Depression era that reverberate in the twenty-first century. Sharing a deep affection for their native and adopted places within the West, these individuals felt a strong sense of avoidable and remediable wrong done to the land and the people who lived upon it, motivating them to seek the root causes of social problems and demand change. Regionalists on the Left shows also that this radical regionalism in the West often took urban, working-class, and multicultural forms. Other books have dealt with western regionalism in general, but this volume is unique in its focus on left-leaning regionalists, including such lesser-known writers as B. A. Botkin, Carlos Bulosan, Sanora Babb, and Joe Jones. Tracing the relationship between politics and place across the West, Regionalists on the Left highlights a significant but neglected strain of western thought and expression. 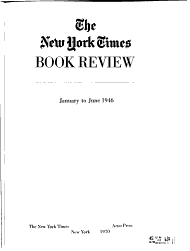