Assembles Kurtén's seminal papers in one volume, not only making them available once again but at the same time presenting a number of concepts and methodological innovations as they were first conceived. 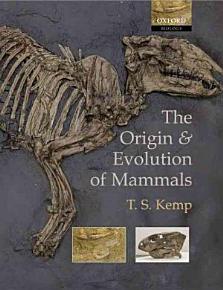 Mammals are the dominant large animals of today, occurring in virtually every environment. This book is an account of the remarkable 320 million year long fossil record that documents their origin, their long spell as no more than small, nocturnal creatures, and their explosive radiation since the extinction of the dinosaurs 65 million years ago. Tom Kemp also unveils the exciting molecular evidence, which, coupled with important new fossils, is presently challenging current thinking on the interrelationships and historical biogeography of mammals. The Origin and Evolution of Mammals will be of interest to advanced undergraduate and graduate students as well as researchers in vertebrate palaeontology, biogeography, mammalian systematics and molecular taxonomy. It will also be welcomed by vertebrate fossil enthusiasts and evolutionary biologists of all levels with an interest in macroevolutionary problems. 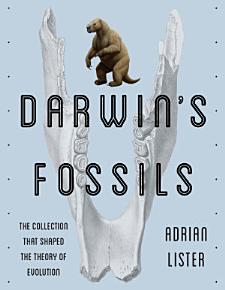 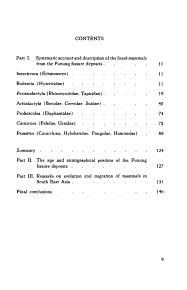 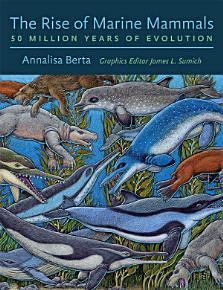 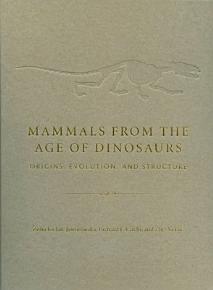 Few aspects of American military history have been as vigorously debated as Harry Truman's decision to use atomic bombs against Japan. In this carefully crafted volume, Michael Kort describes the wartime circumstances and thinking that form the context for the decision to use these weapons, surveys the major debates related to that decision, and provides a comprehensive collection of key primary source documents that illuminate the behavior of the United States and Japan during the closing days of World War II. Kort opens with a summary of the debate over Hiroshima as it has evolved since 1945. He then provides a historical overview of thye events in question, beginning with the decision and program to build the atomic bomb. Detailing the sequence of events leading to Japan's surrender, he revisits the decisive battles of the Pacific War and the motivations of American and Japanese leaders. Finally, Kort examines ten key issues in the discussion of Hiroshima and guides readers to relevant primary source documents, scholarly books, and articles. 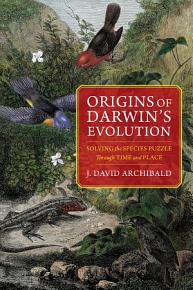 Historical biogeography—the study of the history of species through both time and place—first convinced Charles Darwin of evolution. This field was so important to Darwin’s initial theories and line of thinking that he said as much in the very first paragraph of On the Origin of Species (1859) and later in his autobiography. His methods included collecting mammalian fossils in South America clearly related to living forms, tracing the geographical distributions of living species across South America, and sampling peculiar fauna of the geologically young Galápagos Archipelago that showed evident affinities to South American forms. Over the years, Darwin collected other evidence in support of evolution, but his historical biogeographical arguments remained paramount, so much so that he devotes three full chapters to this topic in On the Origin of Species. Discussions of Darwin’s landmark book too often give scant attention to this wealth of evidence, and we still do not fully appreciate its significance in Darwin’s thinking. In Origins of Darwin’s Evolution, J. David Archibald explores this lapse, showing how Darwin first came to the conclusion that, instead of various centers of creation, species had evolved in different regions throughout the world. He also shows that Darwin’s other early passion—geology—proved a more elusive corroboration of evolution. On the Origin of Species has only one chapter dedicated to the rock and fossil record, as it then appeared too incomplete for Darwin’s evidentiary standards. Carefully retracing Darwin’s gathering of evidence and the evolution of his thinking, Origins of Darwin’s Evolution achieves a new understanding of how Darwin crafted his transformative theory. 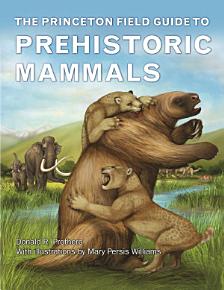 The ultimate illustrated guide to the lost world of prehistoric mammals After the mass extinction of the dinosaurs 65 million years ago, mammals became the dominant terrestrial life form on our planet. Roaming the earth were spectacular beasts such as saber-toothed cats, giant mastodonts, immense ground sloths, and gigantic giraffe-like rhinoceroses. Here is the ultimate illustrated field guide to the lost world of these weird and wonderful prehistoric creatures. A woolly mammoth probably won't come thundering through your vegetable garden any time soon. But if one did, this would be the book to keep on your windowsill next to the binoculars. It covers all the main groups of fossil mammals, discussing taxonomy and evolutionary history, and providing concise accounts of the better-known genera and species as well as an up-to-date family tree for each group. No other book presents such a wealth of new information about these animals—what they looked like, how they behaved, and how they were interrelated. In addition, this unique guide is stunningly illustrated throughout with full-color reconstructions of these beasts—many never before depicted—along with photographs of amazing fossils from around the world. Provides an up-to-date guidebook to hundreds of extinct species, from saber-toothed cats to giant mammoths Features a wealth of color illustrations, including new reconstructions of many animals never before depicted Demonstrates evolution in action—such as how whales evolved from hoofed mammals and how giraffes evolved from creatures with short necks Explains how mass extinctions and climate change affected mammals, including why some mammals grew so huge