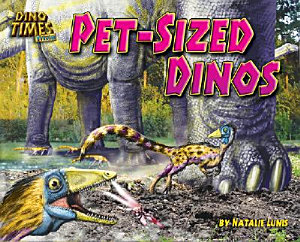 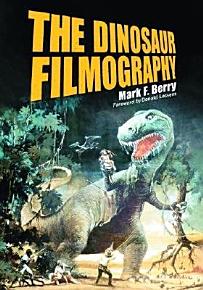 From classics like King Kong, to beloved B-movies like The Beast from 20,000 Fathoms, to blockbusters like Jurassic Park, it's easy to see that filmmakers and audiences alike love to see dinosaurs on the screen. This comprehensive filmography, arranged alphabetically by title, contains entries that include basic facts (year of release, country of origin, studio, and running time), followed by a concise plot summary, the author's critical commentary, information on the production and the people behind it, and secrets of the often-ingenious special effects. Three useful appendices feature films with minor dinosaur content, planned but unfinished dinosaur movies, and the quasi-dinosaurs of Toho Studios. To be included, a movie must depict one or more representations of a "prehistoric reptile." Inaccurate portrayals are included, as long as the intent is to represent a real or fictional dinosaur. Not eligible are films featuring prehistoric mammals, prehistoric humans or humanoids, and beasts of mythology--unless, of course, the movie also has a dinosaur. 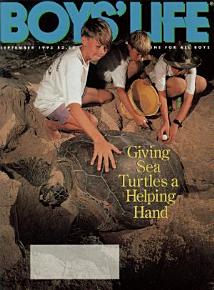 Boys' Life is the official youth magazine for the Boy Scouts of America. Published since 1911, it contains a proven mix of news, nature, sports, history, fiction, science, comics, and Scouting. 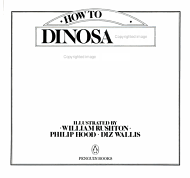 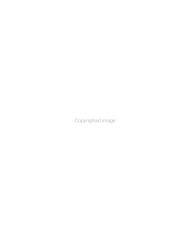 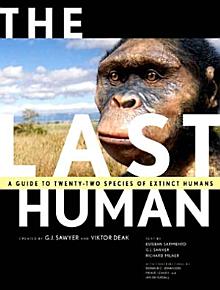 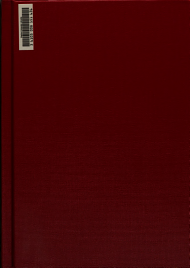 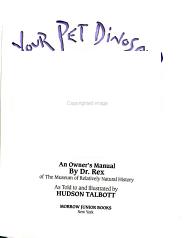 Offers humorous advice on the care and feeding of different kinds of dinosaurs as pets.

This greatly expanded edition of this work contains all the information parents, grandparents, teachers and scout leaders need to plan and enjoy Michigan excursions with children. There is comprehensive listing of museums, historic sites, science and nature exhibits and other events.