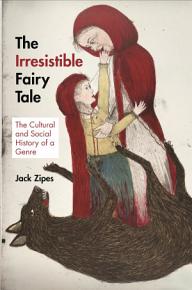 If there is one genre that has captured the imagination of people in all walks of life throughout the world, it is the fairy tale. Yet we still have great difficulty understanding how it originated, evolved, and spread--or why so many people cannot resist its appeal, no matter how it changes or what form it takes. In this book, renowned fairy-tale expert Jack Zipes presents a provocative new theory about why fairy tales were created and retold--and why they became such an indelible and infinitely adaptable part of cultures around the world. Drawing on cognitive science, evolutionary theory, anthropology, psychology, literary theory, and other fields, Zipes presents a nuanced argument about how fairy tales originated in ancient oral cultures, how they evolved through the rise of literary culture and print, and how, in our own time, they continue to change through their adaptation in an ever-growing variety of media. In making his case, Zipes considers a wide range of fascinating examples, including fairy tales told, collected, and written by women in the nineteenth century; Catherine Breillat's film adaptation of Perrault's "Bluebeard"; and contemporary fairy-tale drawings, paintings, sculptures, and photographs that critique canonical print versions. While we may never be able to fully explain fairy tales, The Irresistible Fairy Tale provides a powerful theory of how and why they evolved--and why we still use them to make meaning of our lives. 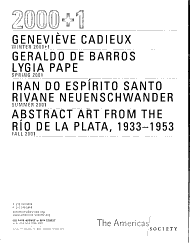 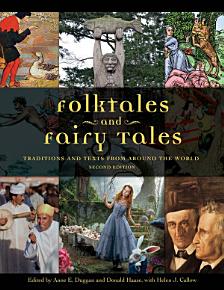 Encyclopedic in its coverage, this one-of-a-kind reference is ideal for students, scholars, and others who need reliable, up-to-date information on folk and fairy tales, past and present. • Provides encyclopedic coverage of folktales and fairy tales from around the globe • Covers not only the history of the fairy tale, but also topics of contemporary importance such as the fairy tale in manga, television, pop music, and music videos • Brings together the study of geography, culture, history, and anthropology • Revises and expands an award-winning work to now include a full volume of selected tales and texts 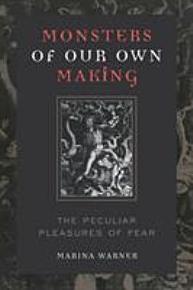 In Monsters of Our Own Making, Marina Warner explores the dark realm where ogres devour children and bogeymen haunt the night. She considers the enduring presence and popularity of male figures of terror, establishing their origins in mythology and their current relation to ideas about sexuality and power, youth and age. 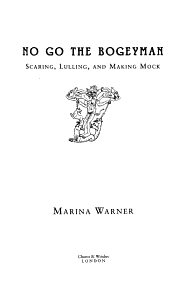 A book which explores the ever increasing presence of ogres, giants, bogeymen and other such figures of male terror in popular fiction and the stratagems we invent to allay the monsters we conjure up. Warner traces the roots of our commonest anxieties, unravelling the myths and fears which define our sensibilities. 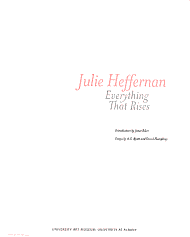 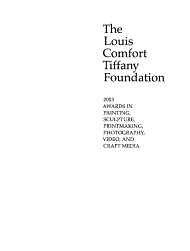 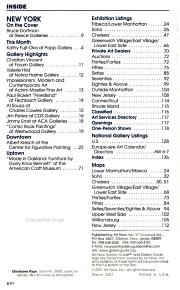 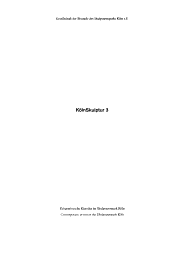 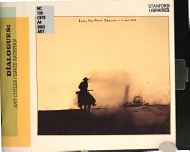 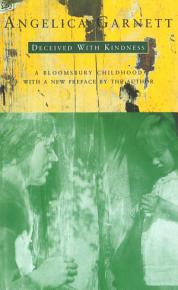 Angelica Garnett may truly be called a child of Bloomsbury. Her Aunt was Virginia Woolf, her mother Vanessa Bell, and her father Duncan Grant, though for many years Angelica believed herself, naturally enough, the daughter of Vanessa's husband Clive. Her childhood homes, Charleston in Sussex and Gordon Square in London, were both centres of Bloomsbury activity, and she grew up surrounded by the most talked-about writers and artists of the day - Leonard and Virginia Woolf, Roger Fry, the Stracheys, Maynard Keynes, David Garnett (whom she later married), and many others. But Deceived with Kindness is also a record of a young girl's particular struggle to achieve independence from that extraordinary and intense milieu as a mature and independent woman. With an honesty that is by degrees agonising and uplifting, the author creates a vibrant, poignant picture of her mother, Vanessa Bell, of her own emergent individuality, and of the Bloomsbury era.