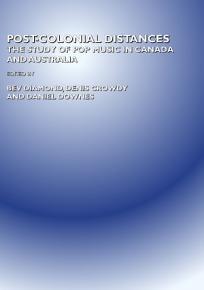 This anthology emanated from a conference in St. John’s, Newfoundland, that brought together popular music scholars, folklorists and ethnomusicologists from Canada and Australia. Implicit in that conference and in this anthology is the comparability of the two countries. Their ‘post-colonial’ status (if that is indeed an appropriate modifier in either case) has some points of similarity. On the other hand, their ‘distance’ – from hegemonic centres, from colonial histories – is arguably more a matter of contrast than similarity. Canada and Australia are similar in various regards. Post-colonial in the sense that they are both former British colonies, they now each have more than a century of stature as nation states. By the beginning of the 21st century, they are each modest in size but rich in ethnocultural diversity. Nonetheless, each country has some skeletons in the closet where openness to difference, to indigenous and new immigrant groups are concerned. Both countries are similarly both experiencing rapid shifts in cultural makeup with the biggest population increases in Australia coming from China, India, and South Africa, and the biggest in Canada from Afro-Caribbean, South Asian countries, and China. The chapters in this anthology constitute an important comparative initiative. Perhaps the most obvious point of comparison is that both countries create commercial music in the shadow of the hegemonic US and British industries. As the authors demonstrate, both proximity (specifically Canada’s nearness to the US) and distance have advantages and disadvantages. As the third and fourth largest Anglophone music markets for popular music, they face similar issues relating to music management, performance markets, and production. A second relationship, as chapters in this anthology attest, is the significant movement between the two countries in a matrix of exchange and influence among musicians that has rarely been studied hitherto. Third, both countries invite comparison with regard to the popular music production of diverse social groups within their national populations. In particular, the tremendous growth of indigenous popular music has resulted in opportunities as well as challenges. Additionally, however, the strategies that different waves of immigrants have adopted to devise or localize popular music that was both competitive and meaningful to their own people as well as to a larger demographic bear comparison. The historical similarities and differences as well as the global positionality of each country in the early 21st century, then, invites comparison relating to musical practices, social organization, lyrics as they articulate social issues, career strategies, industry structures and listeners. 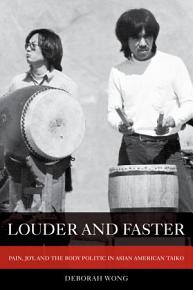 A free open access ebook is available upon publication. Learn more at www.luminosoa.org. Louder and Faster is a cultural study of the phenomenon of Asian American taiko, the thundering, athletic drumming tradition that originated in Japan. Immersed in the taiko scene for twenty years, Deborah Wong has witnessed cultural and demographic changes and the exponential growth and expansion of taiko particularly in Southern California. Through her participatory ethnographic work, she reveals a complicated story embedded in memories of Japanese American internment and legacies of imperialism, Asian American identity and politics, a desire to be seen and heard, and the intersection of culture and global capitalism. Exploring the materialities of the drums, costumes, and bodies that make sound, analyzing the relationship of these to capitalist multiculturalism, and investigating the gender politics of taiko, Louder and Faster considers both the promises and pitfalls of music and performance as an antiracist practice. The result is a vivid glimpse of an Asian American presence that is both loud and fragile. 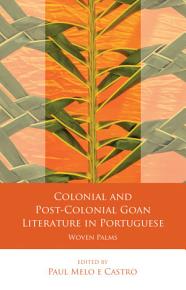 This collection of essays brings together established scholars of Lusophone Goan literature from India, Brazil, Portugal and Great Britain. For the first time in English, this volume traces the key narrative works, authors and themes of this small but significant territory. Goa, a Portuguese colony between 1510 and 1961, was the site of a particular and particularly intense meeting of West and East. The problematic yet productive encounter between Europe and India that has characterised Goa’s history is a major theme in its literature, which affords important insights and material for post-colonial thought. Goan literature in Portuguese is the only significant Indian literature to have been written in a European language other than English and, as such, provides both a challenging point of comparison with anglophone Indian literature and a space to examine post-colonial theory often implicitly embedded in a British Indian colonial experience. 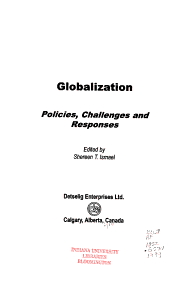 This book comprises a selection of papers from the proceedings of an International conference held under the auspices of the International Center for Contemporary Middle Eastern Studies at the Eastern Mediterranean University in 1998. 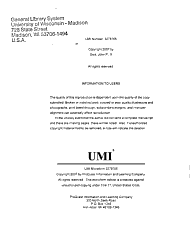 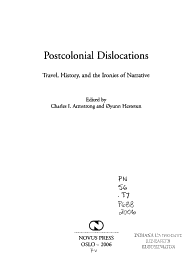 "'Western-boundary-making' is a study of the ideas behind the boundaries drawn for Texas and the Mexican Cession in the 1840s. It includes as background an examination of the colonial precedents in American boundary-making and of the ideas of Thomas Jefferson. It also traces the development of boundaries in the Spanish-Mexican provinces of Texas, New Mexico, and the Californias as a prelude to the negotiations leading to the Treaty of Guadalupe Hidalgo in 1848. This study focuses on the period from 1844 to 1850, the years of expansion under 'Manifest Destiny' and of boundary-making in the Compromise of 1850"--Page xiii. 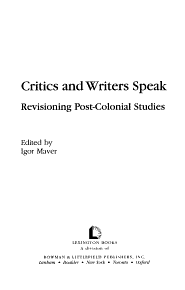 This book of new critical essays and interviews with writers interrogates the current usage of the term and the category of the post-colonial as a theoretical concept, discourse and state of mind. By looking at contemporary writing in English throughout the world, it critically revisions the current practice of post-colonial studies and calls attention to its significant weaknesses. 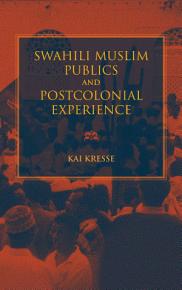 Swahili Muslim Publics and Postcolonial Experience is an exploration of the ideas and public discussions that have shaped and defined the experience of Kenyan coastal Muslims. Focusing on Kenyan postcolonial history, Kai Kresse isolates the ideas that coastal Muslims have used to separate themselves from their "upcountry Christian" countrymen. Kresse looks back to key moments and key texts—pamphlets, newspapers, lectures, speeches, radio discussions—as a way to map out the postcolonial experience and how it is negotiated in the coastal Muslim community. On one level, this is a historical ethnography of how and why the content of public discussion matters so much to communities at particular points in time. Kresse shows how intellectual practices can lead to a regional understanding of the world and society. On another level, this ethnography of the postcolonial experience also reveals dimensions of intellectual practice in religious communities and thus provides an alternative model that offers a non-Western way to understand regional conceptual frameworks and intellectual practice. 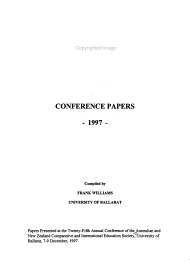 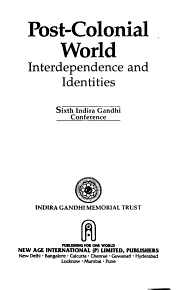