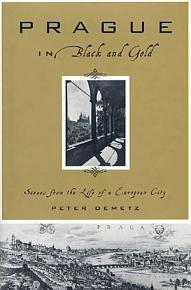 Prague is at the core of everything both wonderful and terrible in Western history, but few people truly understand this city's unique culture. In Prague in Black and Gold, Peter Demetz strips away sentimentalities and distortions and shows how Czechs, Germans, Italians, and Jews have lived and worked together for over a thousand years. 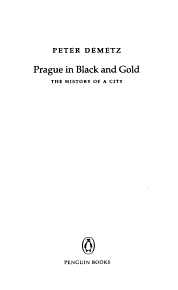 Millions of visitors descend on Prague each year, drawn by its rich cultural heritage and visual splendour, yet knowing little of its extraordinary past. In this erudite, paradoxical history Peter Demetz dispels the popular sentimental image of his hometown, weaving together the rich cultural traditions of the Czech, Jewish, German and Italian communities with key events in Prague's history. He tells the story of this great city from its origins through the devastation of the Thirty Years' War, the elegant era of Mozart and Dvorak and the bleak, modern city depicted in Kafka's work, to the euphoria of the Velvet Revolution of 1989. The result is a unique and masterly historical account of one of Europe's most alluring cities. 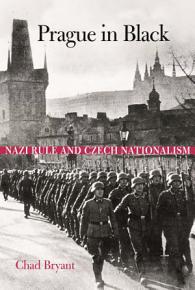 On the heels of the Munich Agreement, Hitler's troops marched into Prague and established the Protectorate of Bohemia and Moravia. Nazi leaders were determined to make the region entirely German. Bryant explores the origins and implementation of these plans as part of a wider history of Nazi rule and its eventual consequences for the region. 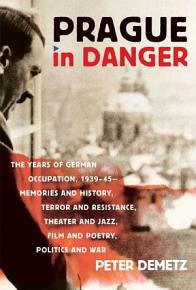 A dramatic account of life in Czechoslovakia's great capital during the Nazi Protectorate With this successor book to Prague in Black and Gold, his account of more than a thousand years of Central European history, the great scholar Peter Demetz focuses on just six short years—a tormented, tragic, and unforgettable time. He was living in Prague then—a "first-degree half-Jew," according to the Nazis' terrible categories—and here he joins his objective chronicle of the city under German occupation with his personal memories of that period: from the bitter morning of March 15, 1939, when Hitler arrived from Berlin to set his seal on the Nazi takeover of the Czechoslovak government, until the liberation of Bohemia in April 1945, after long seasons of unimaginable suffering and pain. Demetz expertly interweaves a superb account of the German authorities' diplomatic, financial, and military machinations with a brilliant description of Prague's evolving resistance and underground opposition. Along with his private experiences, he offers the heretofore untold history of an effervescent, unstoppable Prague whose urbane heart went on beating despite the deportations, murders, cruelties, and violence: a Prague that kept its German- and Czech-language theaters open, its fabled film studios functioning, its young people in school and at work, and its newspapers on press. This complex, continually surprising book is filled with rare human detail and warmth, the gripping story of a great city meeting the dual challenge of occupation and of war. 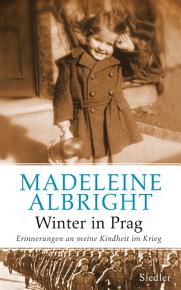 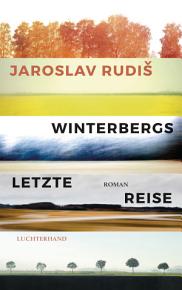 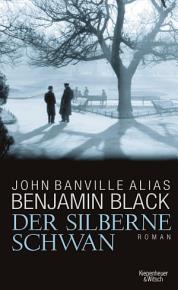 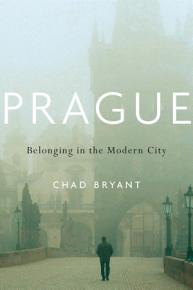