The elite forces of the Soviet Union and its Warsaw Pact allies in the mid-1980s were undoubtedly the largest in the world, and among the least known. The Soviet elite formations alone had a total strength comparable to that of the entire British armed forces. Besides the conventional military elite formations such as airborne and marine forces, most Warsaw Pact armies also possessed special, 'political' elite, which were used for internal security. Backed by numerous photographs and illustrations, this book uncovers the history, organization and equipment of both the conventional Soviet elite formations and the often ignored security units. 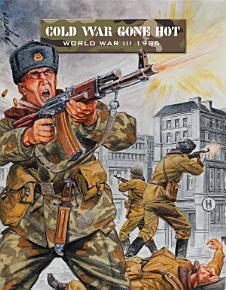 "My fellow Americans, I'm pleased to tell you today that I've signed legislation that will outlaw Russia forever. We begin bombing in five minutes.†? – Ronald Reagan, 1984. With these words, spoken as a sound check to a radio broadcast, President Reagan came dangerously close to igniting the long-simmering Cold War. Although Soviet forces were placed on alert following reports of this comment, the full-scale conflict between the West and the Soviet Bloc did not break out. Cold War Gone Hot, the latest companion volume for Force on Force, looks at the 44-year history of the Cold War and asks: "what if?†? With the orders of battle, vehicle stats and missions included in this volume, Force on Force players can simulate the advance of Soviet tanks across Western Europe, a thrust into Alaska, or any number of other plausible scenarios where history took a slightly different path. 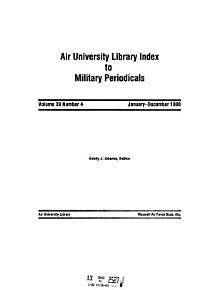 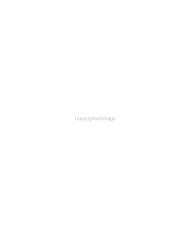 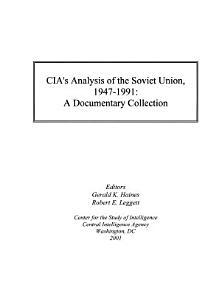 Provides key documents used to analyze and explain the intentions and capability of the Soviet Union to US policymakers. 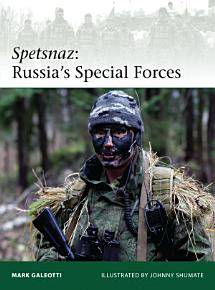 When the shadowy, notorious Spetsnaz were first formed, they drew on a long Soviet tradition of elite, behind-the-lines commando forces from World War II and even earlier. Throughout the 1960s–70s they were instrumental both in projecting Soviet power in the Third World and in suppressing resistance within the Warsaw pact. As a powerful, but mysterious tool of a world superpower, the Spetsnaz have inevitably become the focus of many 'tall tales' in the West. In this book, a peerless authority on Russia's military Special Forces debunks several of these myths, uncovering truths that are often even more remarkable. Now, since the chaotic dissolution of the USSR and the two Chechen Wars, Russian forces have seen increasing modernization, involving them ever more in power-projection, counter-insurgency and anti-terrorism and the Spetsnaz have been deployed as a spearhead in virtually all of these operations. This book offers a unique, absorbing guide to the secrets of the Spetsnaz, their most noteworthy missions and personalities, but is also packed with details such as orders-of-battle, equipment and operational doctrine. 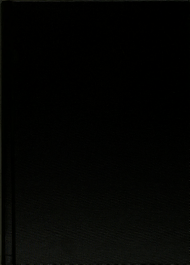 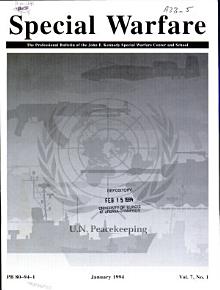 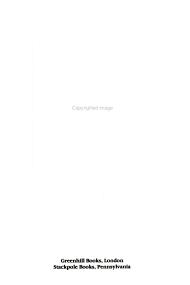