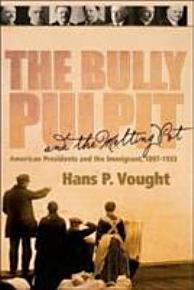 Drawing on presidential speeches, letters, and administrative and archival records, a study of the attitudes of the presidents toward immigrants reflects the chief executives' support for a melting pot model rather than a nativism racism, addressing the specific policies of the presidents from McKinley through Hoover. 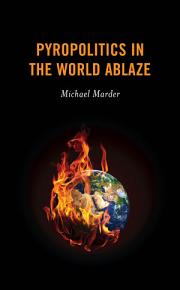 This book builds upon the scintillating, by turns horrifying and hopeful, images and realities of flames, hearths, sparks, immolations, melting pots, incinerations, and burning in political thought and practices. 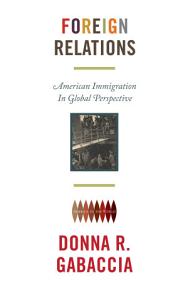 Histories investigating U.S. immigration have often portrayed America as a domestic melting pot, merging together those who arrive on its shores. Yet this is not a truly accurate depiction of the nation's complex connections to immigration. Offering a brand-new global history of the subject, Foreign Relations takes a comprehensive look at the links between American immigration and U.S. foreign relations. Donna Gabaccia examines America’s relationship to immigration and its debates through the prism of the nation’s changing foreign policy over the past two centuries. She shows that immigrants were not isolationists who cut ties to their countries of origin or their families. Instead, their relations to America were often in flux and dependent on government policies of the time. An innovative history of U.S. immigration, Foreign Relations casts a fresh eye on a compelling and controversial topic. 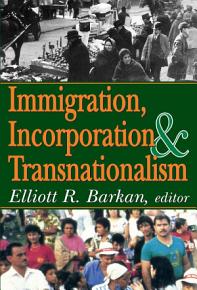 Immigration, Incorporation and Transnationalism is an intriguing collection of articles and essays. It was developed to commemorate the twenty-fifth anniversary of The Journal of American Ethnic History. Its purpose, like that of the Immigration and Ethnic History Society, is to integrate interdisciplinary perspectives and exciting new scholarship on important themes and issues related to immigration and ethnic history. The essays in this work encompass broad perspectives, cases studies, and recent developments. Nancy Foner, in "Then and Now," discusses immigration to New York City from both contemporary and historic perspectives. Christiane Harzig, in "Domestics of the World (Unite?)" explores labor migration systems and personal trajectories of household domestics from both global and historic perspectives. Val Johnson, in "The Moral Aspects of Complex Problems," looks at New York City electoral campaigns against vice and the incorporation of immigrants from 1890-1901. Roger Daniels delves into U.S. immigration policy in a time of war from 1939-1945. Diane Vecchio, in "Ties of Affection," relates family narratives in the history of Italian migration. Barbara Posadas and Roland Guyotte present Chicago's Filipinos in the aftermath of World War II. Deborah Moore asks if anyone is ever "At Home in America?" by revisiting second generation immigrants. With an exceptional case study Sharron Schwartz, in "Bridging the Great Divide," investigates the evolution and impact of Cornish translocalism in Britain and the U.S. Carolle Charles asks if contemporary Haitians are political refugees or economic immigrants? Guillermo Grenier explores the creation and maintenance of Cuban American "exile ideology" based on a 2004 survey of this group. Ester Hernandez, in "Relief Dollars," looks at U.S. policies toward Central America from the 1980s to the present day. In the final essay, Louis Canikar presents the contemporary topic of the Arab American experience. The volume also includes more than thirty review essays making it a fundamental contribution to the field. 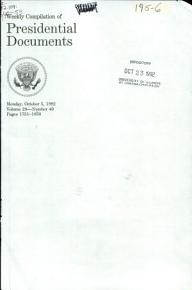 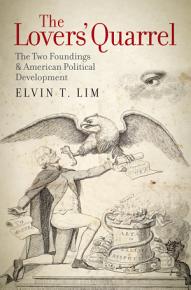 The United States has had not one, but two Foundings. The Constitution produced by the Second Founding came to be only after a vociferous battle between Federalists and Anti-Federalists. The Federalists favored a relatively powerful central government, while the Anti-Federalists distrusted the concentration of power in one place and advocated the preservation of sovereignty in the states as crucibles of post-revolutionary republicanism -- the legacy of the First Founding. This philosophical cleavage has been at the heart of practically every major political conflict in U.S. history, and lives on today in debates between modern liberals and conservatives. In The Lovers' Quarrel, Elvin T. Lim presents a systematic and innovative analysis of this perennial struggle. The framers of the second Constitution, the Federalists, were not operating in an ideational or institutional vacuum; rather, the document they drafted and ratified was designed to remedy the perceived flaws of the Articles of Confederation and Perpetual Union. To decouple the Two Foundings is to appreciate that there is no such thing as "original meaning," only original dissent. Because the Anti-Federalists insisted that prior and democratically sanctioned understandings of federalism and union had to be negotiated and partially grafted onto the new Constitution, the Constitution's Articles and the Bill of Rights do not cohere as well together as has conventionally been thought. Rather, they represent two antithetical orientations toward power, liberty, and republicanism. The altercation over the necessity of the Second Founding generated coherent and self-contained philosophies that would become the core of American political thought, reproduced and transmitted across two centuries, whether the victors were the neo-Federalists (such as during the Civil War and the New Deal) or the neo-Anti-Federalists (such as during the Jacksonian era and the Reagan Revolution). The Second Founding -- the sole "founding" that we generally speak of -- would become a template for the unique, prototypically American species of politics and political debate. Because of it, American political development occurs only after the political entrepreneurs of each generation lock horns in a Lovers' Quarrel about the principles of one of the Two Foundings, and succeed in justifying and forging a durable expansion or contraction of federal authority. 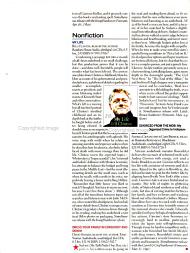 For many years, America cherished its image as a Golden Door for the world's oppressed. But during the Progressive Era it imposed strict restrictions on immigration that began to show the nation in a different light. This work presents the writings of the period, to show the many ways literature participated in shaping the face of immigration. 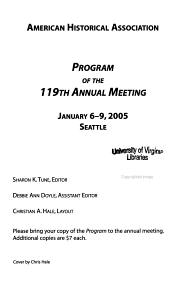 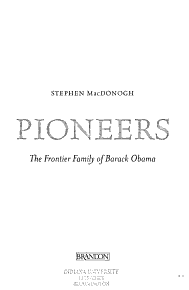 Tells the story of the Irish ancestry of Barack Obama's mother, Ann Dunham. "Her great-great grandfather who immigrated from the small village of Moneygall in Ireland to the Scioto Valley in Ohio, and of his relatives who made the journey before him. This Irish family, the Kearneys, came first to Baltimore, Maryland, then moved west with the frontier to Ohio... [and] further, to Indiana ... before many of the Dunhams and Kearneys moved on to Kansas, some to Oklahoma ... [This is] a poignant evocation ofIreland's darkest years, America's pioneering past and ow the two are intertwined in a dramatic narrative encapsulating the American Dream ... This is also the story of the eighteenth century Irish Protestant immigrants." 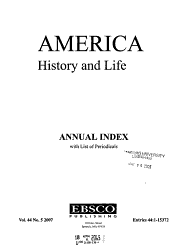