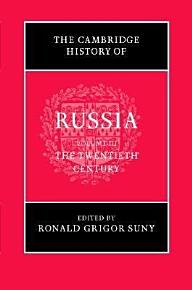 A major new history of twentieth-century Russia by leading scholars in the field. 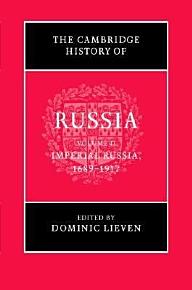 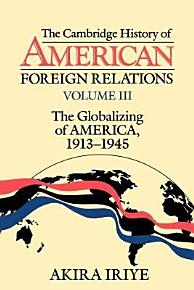 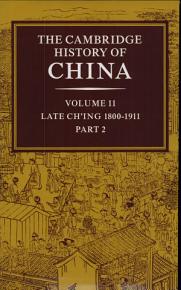 The first volume of The Cambridge History of Communism deals with the tumultuous events from 1917 to the Second World War, such as the Russian Revolution and Civil War, the revolutionary turmoil in post-World War I Europe, and the Spanish Civil War. Leading experts analyse the ideological roots of communism, historical personalities such as Lenin, Stalin, and Trotsky and the development of the Communist movement on a world scale against this backdrop of conflict that defined the period. It addresses the making of Soviet institutions, economy, and society while also looking at mass violence and relations between the state, workers, and peasants. It introduces crucial communist experiences in Germany, China, and Central Asia. At the same time, it also explores international and transnational communist practices concerning key issues such as gender, subjectivity, generations, intellectuals, nationalism, and the cult of personality. 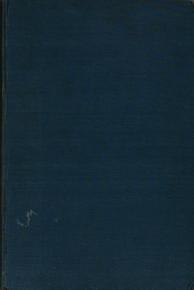 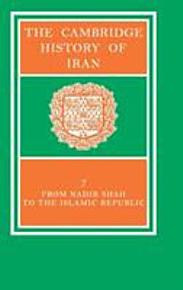 Iran from 1722-1979: political, social, economic and religious aspects of Iran. 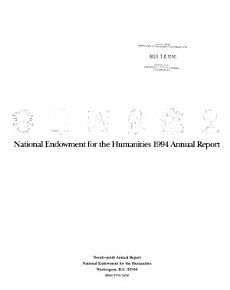 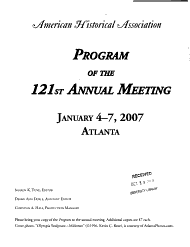