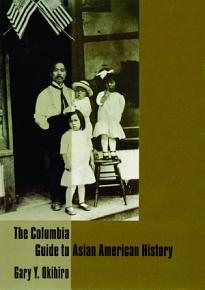 Offering a rich and insightful road map of Asian American history as it has evolved over more than 200 years, this book marks the first systematic attempt to take stock of this field of study. It examines, comments, and questions the changing assumptions and contexts underlying the experiences and contributions of an incredibly diverse population of Americans. Arriving and settling in this nation as early as the 1790s, with American-born generations stretching back more than a century, Asian Americans have become an integral part of the American experience; this cleverly organized book marks the trajectory of that journey, offering researchers invaluable information and interpretation. Part 1 offers a synoptic narrative history, a chronology, and a set of periodizations that reflect different ways of constructing the Asian American past. Part 2 presents lucid discussions of historical debates—such as interpreting the anti-Chinese movement of the late 1800s and the underlying causes of Japanese American internment during World War II—and such emerging themes as transnationalism and women and gender issues. Part 3 contains a historiographical essay and a wide-ranging compilation of book, film, and electronic resources for further study of core themes and groups, including Chinese, Japanese, Filipino, Hmong, Indian, Korean, Vietnamese, and others. 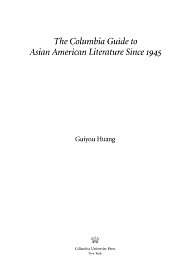 Traces the history of Asian American literature from the end of World War II to the beginning of the twenty-first century, covering six genres and reviewing major historical developments and social movements. 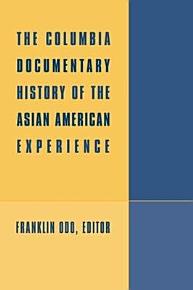 A collection of documents that can serve as a reference for researchers, students, and the general public, particularly in tandem with Gary Okihiro's 2001 The Columbia Guide to Asian American History. They were selected to illuminate issues and events of lasting historical significance for a range of Asian American ethnic groups. The arrangement is chronological, from before 1900 through 2000. Annotation (c)2003 Book News, Inc., Portland, OR (booknews.com). 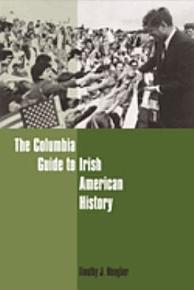 Once seen as threats to mainstream society, Irish Americans have become an integral part of the American story. More than 40 million Americans claim Irish descent, and the culture and traditions of Ireland and Irish Americans have left an indelible mark on U.S. society. Timothy J. Meagher fuses an overview of Irish American history with an analysis of historians' debates, an annotated bibliography, a chronology of critical events, and a glossary discussing crucial individuals, organizations, and dates. He addresses a range of key issues in Irish American history from the first Irish settlements in the seventeenth century through the famine years in the nineteenth century to the volatility of 1960s America and beyond. The result is a definitive guide to understanding the complexities and paradoxes that have defined the Irish American experience. Throughout the work, Meagher invokes comparisons to Irish experiences in Canada, Britain, and Australia to challenge common perceptions of Irish American history. He examines the shifting patterns of Irish migration, discusses the role of the Catholic church in the Irish immigrant experience, and considers the Irish American influence in U.S. politics and modern urban popular culture. Meagher pays special attention to Irish American families and the roles of men and women, the emergence of the Irish as a "governing class" in American politics, the paradox of their combination of fervent American patriotism and passionate Irish nationalism, and their complex and sometimes tragic relations with African and Asian Americans. 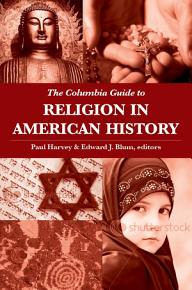 The first guide to American religious history from colonial times to the present, this anthology features twenty-two leading scholars speaking on major themes and topics in the development of the diverse religious traditions of the United States. These include the growth and spread of evangelical culture, the mutual influence of religion and politics, the rise of fundamentalism, the role of gender and popular culture, and the problems and possibilities of pluralism. Geared toward general readers, students, researchers, and scholars, The Columbia Guide to Religion in American History provides concise yet broad surveys of specific fields, with an extensive glossary and bibliographies listing relevant books, films, articles, music, and media resources for navigating different streams of religious thought and culture. The collection opens with a thematic exploration of American religious history and culture and follows with twenty topical chapters, each of which illuminates the dominant questions and lines of inquiry that have determined scholarship within that chapter's chosen theme. Contributors also outline areas in need of further, more sophisticated study and identify critical resources for additional research. The glossary, "American Religious History, A–Z," lists crucial people, movements, groups, concepts, and historical events, enhanced by extensive statistical data. 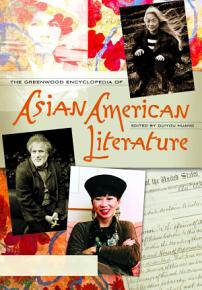 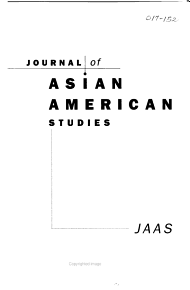 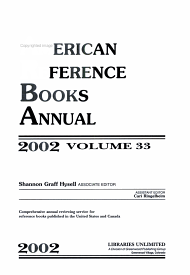 This source of information on comtemporary American reference works is intended for the library and information community. It has nearly 1600 descriptive and evaluative entries, and reviews material from more than 300 publishers in nearly 500 subject areas. It should help the user keep abreast of reference publications in all fields, answer everyday questions and build up reference collections. 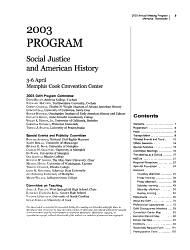 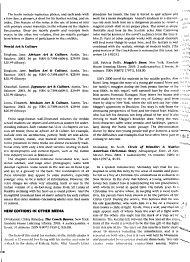 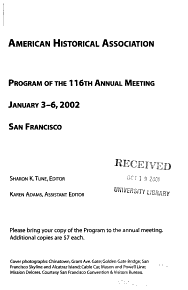