The dinosaurs of the Cretaceous period come to life in this expandable accordion book that provides a 3-D view of more than a dozen prehistoric creatures. Beautiful, scientifically accurate illustrations include the stars of the dinosaur world, including the three-horned Triceratops and the huge carnivore Tyrannosaurus Rex, as well as the lesser-known Styracosaurus, or "spiked lizard," with horns sprouting from its head and neck. A 16-page guide to the Cretaceous period and its dinosaurs is also included. 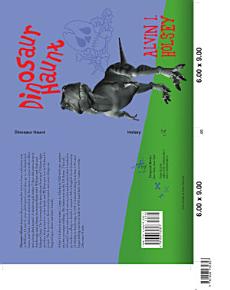 Dinosaur Haunt begins when a Rottweiler tries to bury a skeleton arm in William, 12 and 11 year old Garret?s yard. They go to an abandoned house and find a skeleton chained in the basement, a crypt with coffins and a long dark tunnel. A skeleton girl makes T-Rex dinosaurs destroy Anchorage and a flying snowman fights with William and Paul and kidnaps Dana. The boys watch the pterodactyl bird and T-Rexes fight and they find portals to other lands and William gets lost in Ordwyle?s portal. The boys try to find out why weird and scary things are happening to them and their friends.

Over 220,000 entries representing some 56,000 Library of Congress subject headings. Covers all disciplines of science and technology, e.g., engineering, agriculture, and domestic arts. Also contains at least 5000 titles published before 1876. Has many applications in libraries, information centers, and other organizations concerned with scientific and technological literature. Subject index contains main listing of entries. Each entry gives cataloging as prepared by the Library of Congress. Author/title indexes.

Ages 8 to 12 years. Based on Victorian era peep shows, this unique book has die-cut layers attached to accordion sides which expand to let the viewer see George Pierre Seurat's 1884 masterpiece, A Sunday on La Grande Jatte, from a whole new perspective -- three-dimensionally. 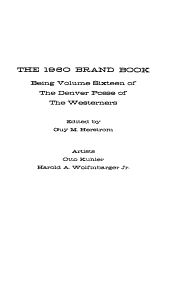 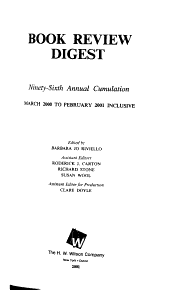 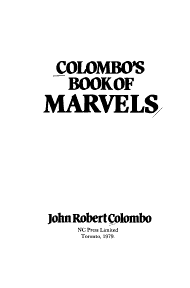 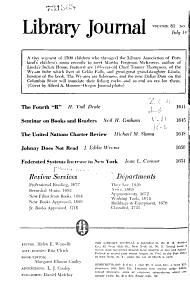 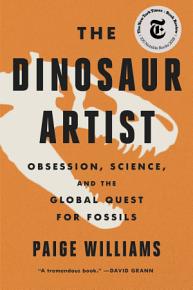 In this 2018 New York Times Notable Book, Paige Williams "does for fossils what Susan Orlean did for orchids" (Book Riot) in her account of one Florida man's reckless attempt to sell a dinosaur skeleton from Mongolia--a story "steeped in natural history, human nature, commerce, crime, science, and politics" (Rebecca Skloot). In 2012, a New York auction catalogue boasted an unusual offering: "a superb Tyrannosaurus skeleton." In fact, Lot 49135 consisted of a nearly complete T. bataar, a close cousin to the most famous animal that ever lived. The fossils now on display in a Manhattan event space had been unearthed in Mongolia, more than 6,000 miles away. At eight-feet high and twenty-four feet long, the specimen was spectacular, and when the gavel sounded, the winning bid was over $1 million. Eric Prokopi, a thirty-eight-year-old Floridian, was the man who had brought this extraordinary skeleton to market. A onetime collegiate-level swimmer who spent his teenage years diving for shark teeth, Prokopi's singular obsession with fossils fueled a thriving business hunting, preparing, and selling specimens, to clients ranging from natural history museums to avid private collectors like actors Leonardo DiCaprio and Nicolas Cage. But there was a problem. This time, facing financial strain, had Prokopi gone too far? As the T. bataar went to auction, a network of paleontologists alerted the government of Mongolia to the eye-catching lot. An international custody battle ensued, and Prokopi watched his own world unravel. In the tradition of The Orchid Thief, The Dinosaur Artist is a stunning work of narrative journalism about humans' relationship with natural history and a seemingly intractable conflict between science and commerce. A story that stretches from Florida's Land O' Lakes to the Gobi Desert, The Dinosaur Artist illuminates the history of fossil collecting--a murky, sometimes risky business, populated by eccentrics and obsessives, where the lines between poacher and hunter, collector and smuggler, enthusiast and opportunist, can easily blur. In her first book, Paige Williams has given readers an irresistible story that spans continents, cultures, and millennia as she examines the question of who, ultimately, owns the past. 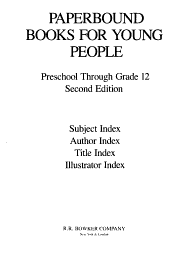