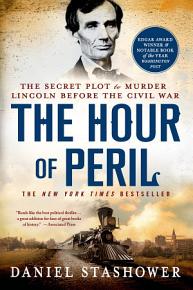 "It's history that reads like a race-against-the-clock thriller." —Harlan Coben Daniel Stashower, the two-time Edgar award–winning author of The Beautiful Cigar Girl, uncovers the riveting true story of the "Baltimore Plot," an audacious conspiracy to assassinate Abraham Lincoln on the eve of the Civil War in THE HOUR OF PERIL. In February of 1861, just days before he assumed the presidency, Abraham Lincoln faced a "clear and fully-matured" threat of assassination as he traveled by train from Springfield to Washington for his inauguration. Over a period of thirteen days the legendary detective Allan Pinkerton worked feverishly to detect and thwart the plot, assisted by a captivating young widow named Kate Warne, America's first female private eye. As Lincoln's train rolled inexorably toward "the seat of danger," Pinkerton struggled to unravel the ever-changing details of the murder plot, even as he contended with the intractability of Lincoln and his advisors, who refused to believe that the danger was real. With time running out Pinkerton took a desperate gamble, staking Lincoln's life—and the future of the nation—on a "perilous feint" that seemed to offer the only chance that Lincoln would survive to become president. Shrouded in secrecy—and, later, mired in controversy—the story of the "Baltimore Plot" is one of the great untold tales of the Civil War era, and Stashower has crafted this spellbinding historical narrative with the pace and urgency of a race-against-the-clock thriller. A Washington Post Notable Nonfiction Book of 2013 Winner of the 2014 Edgar Award for Best Fact Crime Winner of the 2013 Agatha Award for Best Nonfiction Winner of the 2014 Anthony Award for Best Critical or Non-fiction Work Winner of the 2014 Macavity Award for Best Nonfiction 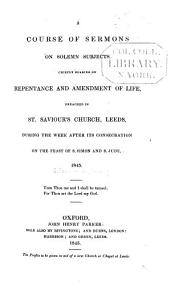 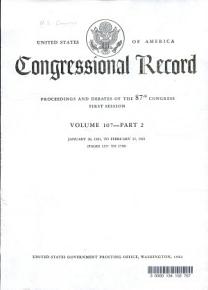 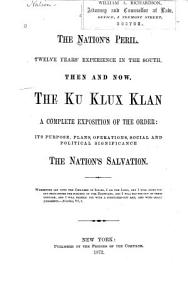 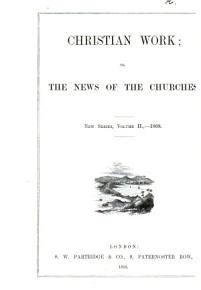 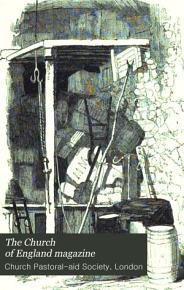 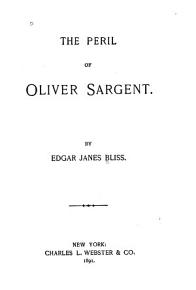 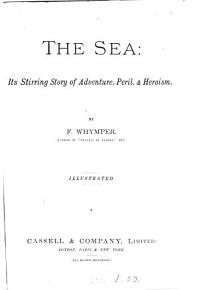 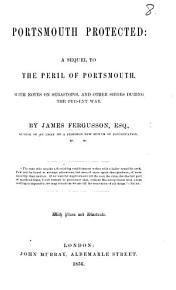 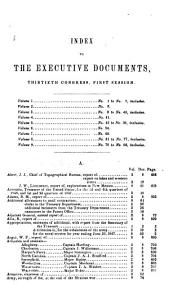 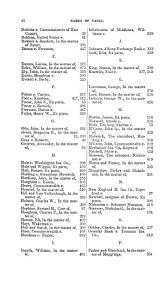 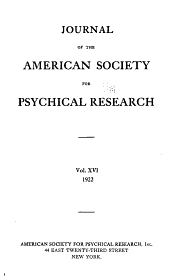