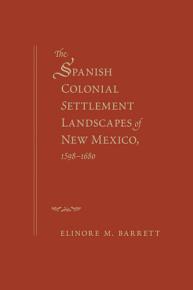 The Spanish began to settle New Mexico in the sixteenth century, and although scholars have long known the names of those settlers, this is the first book to place the colonists on the map. Using documentary, genealogical, and archaeological sources, Elinore M. Barrett depicts the settlement patterns of Spaniards in New Mexico from the beginning of colonization in 1598 up to 1680, when the Pueblo Revolt forced the colonists to retreat for a time. Barrett describes the natural environment and the Pueblo villages that the Spanish colonists encountered, as well as the activities of the Spanish civil and religious establishments related to land, labor, and tribute and the mission and mining landscapes the colonists created. She also recounts the founding and settling of Santa Fe and analyzes demographic dynamics, adding a new dimension to studies of the colonial Southwest. 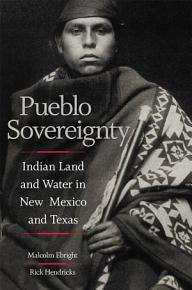 Over five centuries of foreign rule—by Spain, Mexico, and the United States—Native American pueblos have confronted attacks on their sovereignty and encroachments on their land and water rights. How five New Mexico and Texas pueblos did this, in some cases multiple times, forms the history of cultural resilience and tenacity chronicled in Pueblo Sovereignty by two of New Mexico’s most distinguished legal historians, Malcolm Ebright and Rick Hendricks. Extending their award-winning work Four Square Leagues, Ebright and Hendricks focus here on four New Mexico Pueblo Indian communities—Pojoaque, Nambe, Tesuque, and Isleta—and one now in Texas, Ysleta del Sur. The authors trace the complex tangle of conflicting jurisdictions and laws these pueblos faced when defending their extremely limited land and water resources. The communities often met such challenges in court and, sometimes, as in the case of Tesuque Pueblo in 1922, took matters into their own hands. Ebright and Hendricks describe how—at times aided by appointed Spanish officials, private lawyers, priests, and Indian agents—each pueblo resisted various non-Indian, institutional, and legal pressures; and how each suffered defeat in the Court of Private Land Claims and the Pueblo Lands Board, only to assert its sovereignty again and again. Although some of these defenses led to stunning victories, all five pueblos experienced serious population declines. Some were even temporarily abandoned. That all have subsequently seen a return to their traditions and ceremonies, and ultimately have survived and thrived, is a testimony to their resilience. Their stories, documented here in extraordinary detail, are critical to a complete understanding of the history of the Pueblos and of the American Southwest. 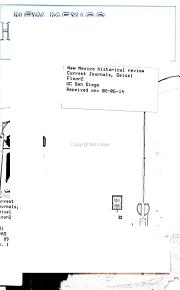 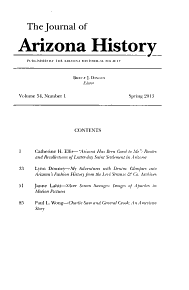 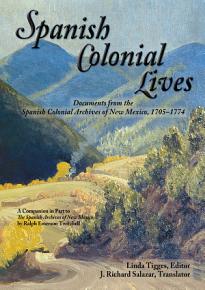 On their return to New Mexico from El Paso after the 1680 Pueblo Revolt, the New Mexican settlers were confronted with continuous raids by hostile Indians tribes, disease and an inhospitable landscape. In spite of this, in the early and mid-eighteenth century, the New Mexicans went about their daily lives as best they could, as shown in original documents from the time. The documents show them making deals, traveling around the countryside and to and from El Paso and Mexico City, complaining about and arguing with each other, holding festivals, and making plans for the future of their children. It also shows them interacting with the presidio soldiers, the Franciscan friars and Inquisition officials, El Paso and Chihuahua merchants, the occasional Frenchman, and their Pueblo Indian allies. Because many of the documents include oral testimony, we are able to read what they had to say, sometimes angry, asking for help, or giving excuses for their behavior, as written down by a scribe at the time. This book includes fifty-four original handwritten documents from the early and mid-eighteenth century. Most of the original documents are located in the Spanish Archives of New Mexico, although some are from the Bancroft Library at the University of California at Berkeley, the Archivo General de la Nacion in Mexico City, and elsewhere. They were selected for their description of Spanish Colonial life, of interest to the many descendants of the characters that appear in them, and because they tell a good story. A translation and transcription of each document is included as well as a synopsis, background notes, and biographical notes. They can be considered a companion, in part, to Ralph Emerson Twitchell’s 1914 two volumes, The Spanish Archives of New Mexico, summarizing the documents of the Spanish Archives of New Mexico, now available in new editions from Sunstone Press. 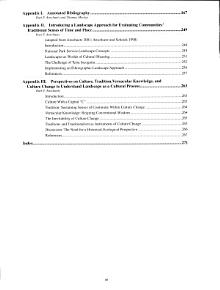 This study focuses on the cultural-historical environment of the 88,900-acre (35,560-ha) Valles Caldera National Preserve (VCNP) over the past four centuries of Spanish, Mexican, and U.S. governance. It includes a review and synthesis of available published and unpublished historical, ethnohistorical, and ethnographic literature about the human occupation of the area now contained within the VCNP. Documents include historical maps, texts, letters, diaries, business records, photographs, land and mineral patents, and court testimony.‍?‍?This study presents a cultural-historical framework of VCNP land use that will be useful to land managers and researchers in assessing the historical ecology of the property. It provides VCNP administrators and agents the cultural-historical background needed to develop management plans that acknowledge traditional associations with the Preserve, and offers managers additional background for structuring and acting on consultations with affiliated communities. 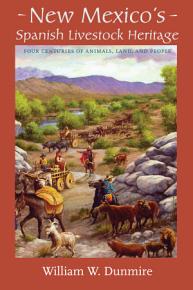 "This study of livestock and its history focuses not only on the impact of horses and cattle, but also the wide variety of animals that shaped life and culture in New Mexico for the Spaniards, Natives, and Anglos who lived in or settled the region"-- 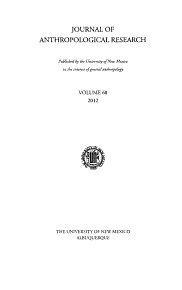 This book is not only a work of history, it makes history.... We desperately need to hear this story if we are to save the earth, the sky, the water, the air -- save ourselves.... I thank Donald Grinde and Bruce Johansen for their eloquent and powerful contribution to our education. (Howard Zinn) A dense, hard-hitting well-documented work ... Ecocide of Native America offers a much needed option to European perspectives of history.... It is a valuable alternative textbook, if you can hold with its difficult truths. (New Mexican) The book includes the moving testimony of those who continue to experience the slow death of their lands, their means of subsistence, their communities, even as environmentalists look to Native American ecological precedents for solutions to our common global catastrophe. 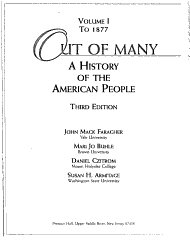 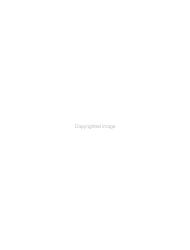 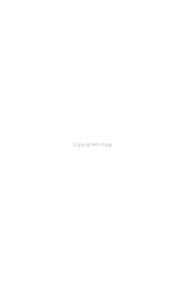