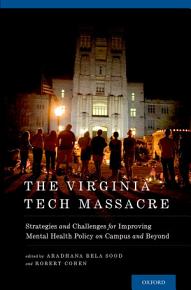 "The Virginia Tech Massacre take readers on a journey examining the mental health vulnerabilities of youth transitioning to adulthood, the limitations of existing warning tools for violence, and local, regional, and national gaps in mental health service delivery across the United States. The book provides concrete and pragmatic recommendations for how to begin overhauling the delivery for mental health services"-- 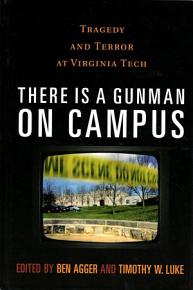 On April 16, 2007, a Virginia Tech student killed 32 of his classmates and professors and then turned the gun on himself. The media focused their power and our attention on the campus, the students and faculty of Virginia Tech, and the gunman and his victims. But we have yet to understand fully what happened in Blacksburg. There is a Gunman on Campus brings our thoughts back to the shocking campus shootings and the public reactions to the event, shining needed light on what occurred at the university, how American society reacted, and how it all fits into contemporary culture. 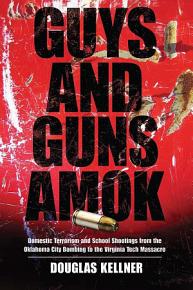 From the recent shootings at Virginia Tech University to the tragedies at Columbine and Oklahoma City, certain common traits can be traced through all of these events. In Guys and Guns Amok, media and cultural critic Douglas Kellner provides a fascinating diagnostic reading of these acts of domestic terrorism. Skillfully connecting each case with the current environment for male socialization and the search for identity in an American culture obsessed with guns and militarism, Kellner's work is a sobering reflection on these tragedies and the pervasive power of media and popular culture as well as a wake-up call for the future.

In what has become the era of the mass shooting, we are routinely taken to scenes of terrible violence. Often neglected, however, is the long aftermath, including the efforts to effect change in the wake of such tragedies. On April 16, 2007, thirty-two Virginia Tech students and professors were murdered. Then the nation's deadliest mass shooting by a lone gunman, the tragedy sparked an international debate on gun culture in the United States and safety on college campuses. Experiencing profound grief and trauma, and struggling to heal both physically and emotionally, many of the survivors from Virginia Tech and their supporters put themselves on the front lines to advocate for change. Yet since that April, large-scale gun violence has continued at a horrifying pace. In After Virginia Tech, award-winning journalist Thomas Kapsidelis examines the decade after the Virginia Tech massacre through the experiences of survivors and community members who have advocated for reforms in gun safety, campus security, trauma recovery, and mental health. Undaunted by the expansion of gun rights, they have continued their national leadership despite an often-hostile political environment and repeated mass violence. Kapsidelis also focuses on the trauma suffered by police who responded to the shootings, and the work by chaplains and a longtime police officer to create an organization dedicated to recovery. The stories Kapsidelis tells here show how people and communities affected by profound loss ultimately persevere long after the initial glare and attention inevitably fade. Reaching beyond policy implications, After Virginia Tech illuminates personal accounts of recovery and resilience that can offer a ray of hope to millions of Americans concerned about the consequences of gun violence.

Discusses in detail the shooting at Virginia Tech in 2007 and the media's portrayal of the event, the victims, and the shooter. 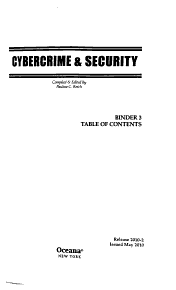 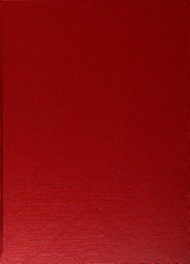 What's your story? Do you have troubles? Are you facing tragedy? Do you want to learn? Being challenged gives you the opportunity to learn and grow. This story will challenge you. You may find it hard to believe, yet the details can be verified. This story of tragedy comes in the aftermath of the Virginia Tech Tragedy-dubbed "the worst U.S. massacre in history." From this universally known tragedy and from the 10 stages of my personal tragedy comes 10 key lessons to learn-life lessons that will help you grow; lessons that will help you learn to prevail, no matter what you may face. Join me in this journey and learn with me! Charles Pugh has served as a campus minister at Virginia Tech for over ten years. He led in organizing a 2002 Creation vs. Evolution Debate at Virginia Tech and in establishing and ministering through ESL Classes to help hundreds of International students. He is a 1992 (ThB) and 2002 (MM) graduate of Piedmont Bible College in Winston-Salem, NC. He has spoken and ministered at hundreds of churches over the years and more recently written numerous articles on his Lessons To Learn Website (www.vtlessonstolearn.com). Charles is available as GOD leads to speak for any willing group or church. 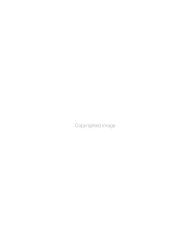 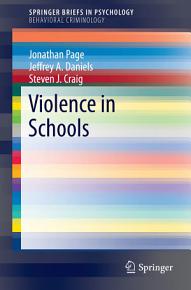 This forward-looking monograph distills the current knowledge base on lethal school shootings for school professionals invested in improving school safety. Divided between correlates, interventions, and prevention, it begins with the Virginia Tech massacre as exemplifying the kinds of personal, environmental and social dynamics that commonly result in lethal violence on campus. Bullying as a causal factor in school violence is a specific focus of the findings, including immediate and long-term negative effects, psychology of bullies and victims and issues related to cyber bullying. And specialized chapters provide details on Trauma-Focused Cognitive Behavioral Therapy for victimized children and youth, treatment possibilities for bullies and an empirically-supported program for preventing further lethal events. Featured in this reference: Case study: Cho Seung-Hui. Correlates of school violence: bullying, psychopathy, ethnic and gender issues and more. Anti-bullying interventions. Treatment of traumatized children. Averted school shootings and resolved school hostage events. The Safe Schools Communities Model for violence prevention. For professionals working in and with schools in various capacities, optimizing safety is a top priority. Violence in Schools gives those readers clear direction toward achieving this crucial goal.