A history of the world-famous Piper light planes from their origin as a brainchild of Clarence G. Taylor through the series of fabric-covered, high-wing, single-engine descendants that preserved the aircraft's general profile. The ultimate success of the company through many crises was due to the philosophy of William T. Piper, Sr. who believed that light planes for student instruction and airport flying services could be produced profitably at low cost. He became known as "the Henry Ford of aviation" as the company produced more light aircraft than any other manufacturer in the world. The text includes many uses of the various models, interesting modifications and experimental spin-offs. It concludes with accounts of several adventurers who flew their vintage Cubs without radios, blind flying instruments or navigational aids. 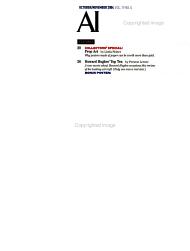 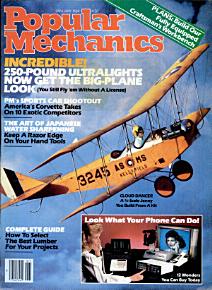 Popular Mechanics inspires, instructs and influences readers to help them master the modern world. Whether it’s practical DIY home-improvement tips, gadgets and digital technology, information on the newest cars or the latest breakthroughs in science -- PM is the ultimate guide to our high-tech lifestyle. 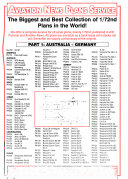 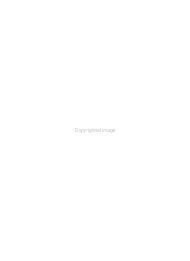 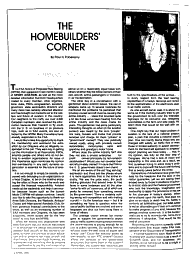 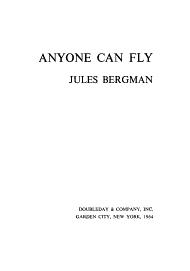 An introduction and guide to private flying. Covers basic flight instructions from orientation up to taking the FAA pilot's exam. 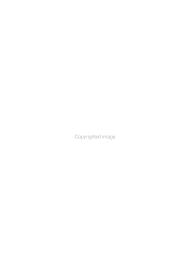 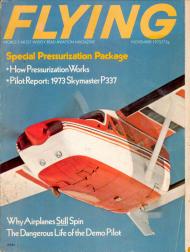 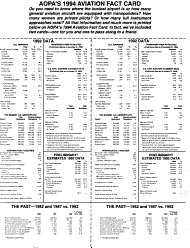 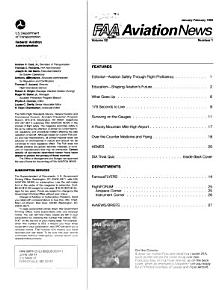 Dozens of interesting stories that should have been told are slowly being lost in the dust of hundreds of small airports that once dotted the country. Thousands of aspiring young airmen lived an adventure while learning to fly from these little dirt fields of yesterday. Once their stories were exchanged at gatherings, bragged about between friends and just fondly remembered. But aginst the backdrop of big concrete airports and the power and technology of the new generations of aircraft, the stories seemed to have drifted into the shadows. A new book, "Runway Dust, Airport Adventures During the Fabulous Fifties," by Charles R. Furden sheds some light on those memorable years. During the era of small Ma and Pa airports, one young teen, Charles R, or "Ron" as he is known in the book, hired on as a Line Boy at a small flying school based at Utah Central airport that was then located a few miles southwest of Salt Lake City. The runways were dirt and the aircraft parking areas were covered with weeds. Most of the aircraft were the older models dragging around little tail wheels. But for whatever reasons, the airport seemed to have more than its fair share of customers and flying activities. The story follows Ron through the various aspects of his duties while he meets and pals with a variety of people who worked at or occasioned the airport. The instructors, they had dreams of landing a job with some big airline. His fellow workers, the people in the shop and line workers, they were also hoping to find their wings. They all had their dreams, some would go on and others would find directions not then seen. The weekend gentleman pilots who came from all walks of life were there just to satisfy their love of aviation. Then there were the old timers, most had been in aviation since almost it's beginning and thurning their back on what they loved was something they never considered. Their chest grew an inch whenever they heard themselves being referred to as airport bums. Ron came to know all of these people as they spent time working, joking and hanging around together. He also had the oportunity to fly the now legendary Piper Cub. An aircraft, like its contemporary, Ford's Model A, was the subject of many humorous stories. Ron would add a few memorable lines to the list. The airport's runways were narrow, often muddy and occasionally covered with snow. For green student pilots, there were adventures at every turn. There was the hangar's old wood stove where Ron and fellow workers spent time telling jokes and laughing their way into the evening. Sometimes a teen thinks the present will also be part of the future and nothing will really change, but times do change. After a time, Ron could see that aviation was progressing all around his little airport while his was holding in time. It was also obvious that small airports like his and the type of flying he was enjoying was coming to an end. There was a sadness to see it go, but he felt some comfort in the fact that he was deeply involved in the tail end of an historic era. "Runway Dust" is a collection of stories, happenings and everyday activities at Ron's and probably many similar airports during those years. The author has a rare ability to pass on to his readers the feelings, sights and sounds of those days of long ago. "Runway Dust, Airport Adventures During the Fabulous Fifties" is a reading experience that goes way beyond the scanning of a page. It is unique, it stands alone and it's a story never before told. If you have ever wondered why people love aircraft and flight, "Runway Dust" will tell you why.