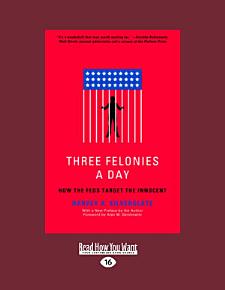 The average professional in this country wakes up in the morning, goes to work, comes home, eats dinner, and then goes to sleep, unaware that he or she has likely committed several federal crimes that day. Why? The answer lies in the very nature of modern federal criminal laws, which have exploded in number but also become impossibly broad and vague. In Three Felonies a Day, Harvey A. Silverglate reveals how federal criminal laws have become dangerously disconnected from the English common law tradition and how prosecutors can pin arguable federal crimes on any one of us, for even the most seemingly innocuous behavior. The volume of federal crimes in recent decades has increased well beyond the statute books and into the morass of the Code of Federal Regulations, handing federal prosecutors an additional trove of vague and exceedingly complex and technical prohibitions to stick on their hapless targets. The dangers spelled out in Three Felonies a Day do not apply solely to ''white collar criminals,'' state and local politicians, and professionals. No social class or profession is safe from this troubling form of social control by the executive branch, and nothing less than the integrity of our constitutional democracy hangs in the balance. 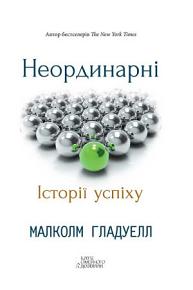 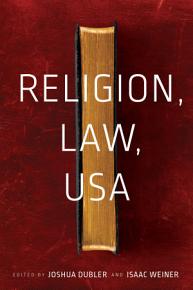 Offers insight into the complex relationship between religion and law in contemporary America Why religion? Why law? Why now? In recent years, the United States has witnessed a number of high-profile court cases involving religion, forcing Americans to grapple with questions regarding the relationship between religion and law. This volume maps the contemporary interplay of religion and law within the study of American religions. What rights are protected by the Constitution’s free exercise clause? What are the boundaries of religion, and what is the constitutional basis for protecting some religious beliefs but not others? What characterizes a religious-studies approach to religion and law today? What is gained by approaching law from the vantage point of religious studies, and what does attention to the law offer back to scholars of religion? Religion, Law, USA considers all these questions and more. Each chapter considers a specific keyword in the study of religion and law, such as “conscience,” “establishment,” “secularity,” and “personhood.” Contributors consider specific case studies related to each term, and then expand their analyses to discuss broader implications for the practice and study of American religion. Incorporating pieces from leading voices in the field, this book is an indispensable addition to the scholarship on religion and law in America. 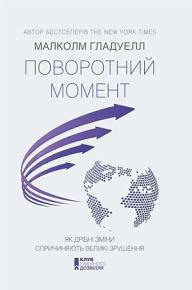 Prosecutors can "indict a ham sandwich," we hear, and laugh at the absurdity. Yet the joke captures a truth: federal prosecutors wield enormous power over us all. And the federal criminal justice system is so stacked in favor of the government that shocking numbers of innocent people have been sent to prison. In Conviction Machine, two leading authorities combine their knowledge and experience to describe the problems within the Department of Justice and in the federal courts--and to offer solutions. Both have already published books exposing flaws and abuses in the system. Harvey A. Silverglate, a prominent criminal defense and civil liberties lawyer, showed that every one of us is vulnerable to criminal prosecution in Three Felonies a Day: How the Feds Target the Innocent. Sidney Powell, a former federal prosecutor in three districts under nine United States attorneys from both political parties and lead counsel in more than 500 federal appeals, witnessed appalling abuses by prosecutors that prompted her to write Licensed to Lie: Exposing Corruption in the Department of Justice. Together, Powell and Silverglate shine a light on the defects of the system: overzealous prosecutors, perjury traps, negligent judges, perverse limits on self-defense, vague and overabundant criminal statutes, insufficient requirements for criminal intent, and no accountability for prosecutors. Most important, they provide a much-needed blueprint for reforming the Department of Justice and the criminal justice system, including actions an average citizen can take to help restore justice. 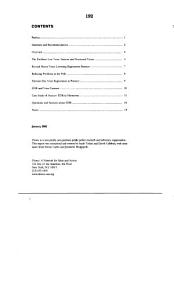 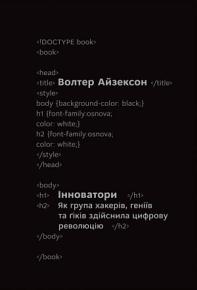 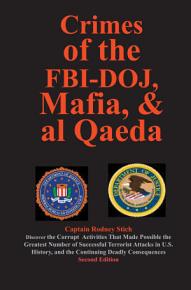 "The book reveals the truth about the people responsible for the success of the greatest number of terrorist attacks in the nation's history, and why the American public is totally unaware of these matters."--The publisher. 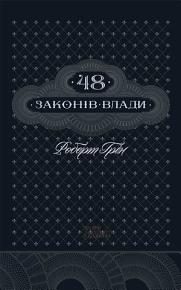 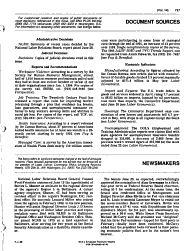 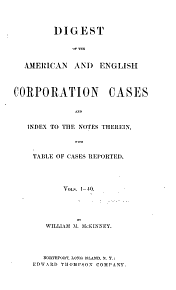 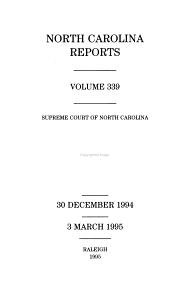 Cases argued and determined in the Supreme Court of North Carolina.