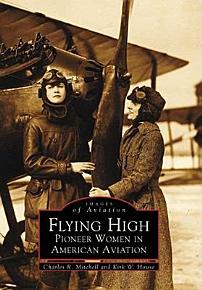 Since 1938, when the Merritt's first 7-mile section was opened to traffic, millions have shared a fascination for Connecticut's Merritt Parkway and its bridges. Discover the beginnings of this groundbreaking advance in American travel in Traveling the Merritt Parkway. This exciting collection of images preserves and pays tribute to the history of the Merritt. Opened for 38 miles on September 2, 1940, it became known throughout Fairfield County, Connecticut, as the "Queen of Parkways." A survey made in 1928 called for a two-lane macadam highway to run from Stratford to Greenwich. With $1 million of state money, construction started on the Merritt Highway in 1932. This pictorial history explores the construction of the parkway as well as the little known parent highway for which the earliest bridges were constructed, including White Plains Road in the town of Trumbull. 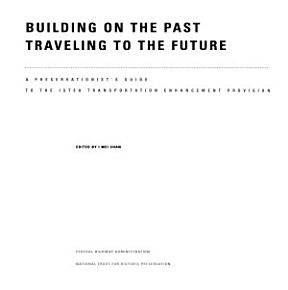 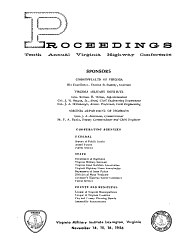 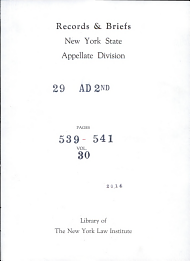 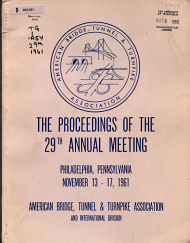 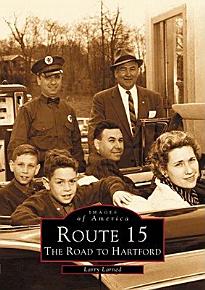 Hartford is an old New England river city separated from its eastern neighbors by the Connecticut River. With the opening of the Merritt Parkway in 1940 and construction of the Wilbur Cross Parkway inviting traffic from Boston and New York, the Connecticut legislature realized a new river bridge at Hartford would be a must for local and through traffic. This became a reality in 1942, when the Charter Oak Bridge was opened to traffic. By 1948, the system of roads and highways numbered Route 15 was completed, with Hartford as its focal point. The character of the three Connecticut parkways, the Berlin Turnpike, the Hartford Bypass, and the Charter Oak Bridge is described in Route 15: The Road to Hartford. Highway historian and retired highway engineer Larry Larned, author of Traveling the Merritt Parkway, has appeared in television and radio interviews speaking about Route 15 and the nation's early roads. Route 15: The Road to Hartford presents images from his forty years of collecting and documenting Connecticut roadside culture, architecture, and engineering. His detailed account of the road to Hartford includes personal recollections of traveling Route 15 as a youngster and studying the details along the way-the tollbooths, the bow-tied gas station attendants, the families on picnics at rest stops. 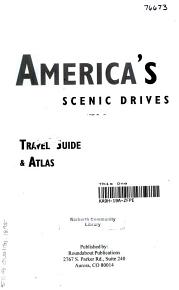 "Features all 200 of America's officially designated scenic drives in four national scenic byway programs. These routes represent the very best scenic drives from the four million plus miles of roads traveling across America. The byways offer you a pleasurable driving experience along America's most scenic roads while offering glimpses of mountains, lakes and rushing streams, small towns and farms, wildlife, history, and natural wonders across America. Consider this your invitation to pull off the interstate, slow down, and discover America's scenic countryside and the treasures within." -- Back cover. 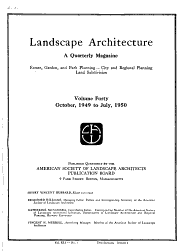 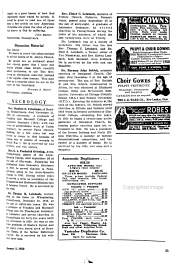 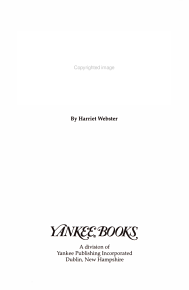 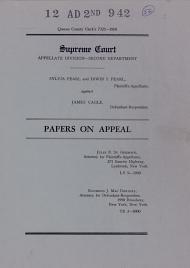 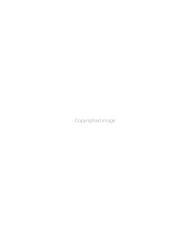