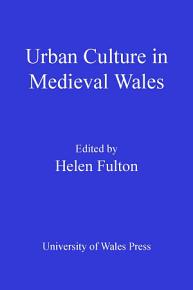 This collection of twelve essays describes aspects of town life in medieval Wales, from the way people lived and worked to how they spent their leisure time. Drawing on evidence from historical records, archaeology and literature, twelve leading scholars outline the diversity of town life and urban identity in medieval Wales. While urban histories of Wales have charted the economic growth of towns in post-Norman Wales, much less has been written about the nature of urban culture in Wales. This book fills in some of the gaps about how people lived in towns and the kinds of cultural experience which helped to construct a Welsh urban identity. 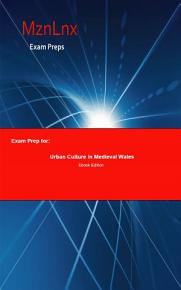 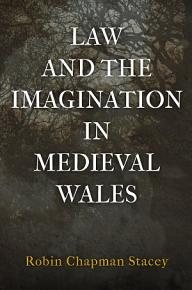 In Law and the Imagination in Medieval Wales, Robin Chapman Stacey explores the idea of law as a form of political fiction: a body of literature that blurs the lines generally drawn between the legal and literary genres. She argues that for jurists of thirteenth-century Wales, legal writing was an intensely imaginative genre, one acutely responsive to nationalist concerns and capable of reproducing them in sophisticated symbolic form. She identifies narrative devices and tropes running throughout successive revisions of legal texts that frame the body as an analogy for unity and for the court, that equate maleness with authority and just rule and femaleness with its opposite, and that employ descriptions of internal and external landscapes as metaphors for safety and peril, respectively. Historians disagree about the context in which the lawbooks of medieval Wales should be read and interpreted. Some accept the claim that they originated in a council called by the tenth-century king Hywel Dda, while others see them less as a repository of ancient custom than as the Welsh response to the general resurgence in law taking place in western Europe. Stacey builds on the latter approach to argue that whatever their origins, the lawbooks functioned in the thirteenth century as a critical venue for political commentary and debate on a wide range of subjects, including the threat posed to native independence and identity by the encroaching English; concerns about violence and disunity among the native Welsh; abusive behavior on the part of native officials; unwelcome changes in native practice concerning marriage, divorce, and inheritance; and fears about the increasing political and economic role of women. 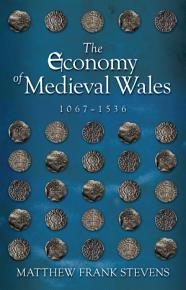 This book surveys the economy of Wales from the first Norman intrusions of 1067 to the Act of Union of England and Wales in 1536. Key themes include the evolution of the agrarian economy; the foundation and growth of towns; the adoption of a money economy; English colonisation and economic exploitation; the collapse of Welsh social structures and rise of economic individualism; the disastrous effect of the Glyndŵr rebellion; and, ultimately, the alignment of the Welsh economy to the English economy. Comprising four chapters, a narrative history is presented of the economic history of Wales, 1067–1536, and the final chapter tests the applicability in a Welsh context of the main theoretical frameworks that have been developed to explain long-term economic and social change in medieval Britain and Europe. 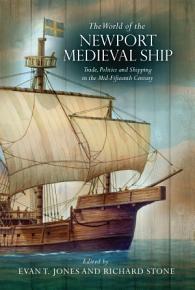 The Newport Medieval Ship is the most important late-medieval merchant vessel yet recovered. Built c.1450 in northern Spain, it foundered at Newport twenty years later while undergoing repairs. Since its discovery in 2002, further investigations have transformed historians’ understanding of fifteenth-century ship technology. With plans in place to make the ship the centrepiece for a permanent exhibition in Newport, this volume interprets the vessel, to enable visitors, students and researchers to understand the ship and the world from which it came. The volume contains eleven chapters, written by leading maritime archaeologists and historians. Together, they consider its significance and locate the vessel within its commercial, political and social environment. 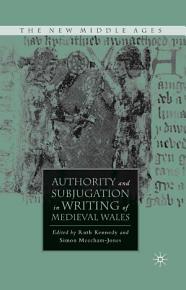 The conquest of Wales by the medieval English throne produced a fiercely contested territory, both militarily and culturally. Wales was left fissured by frontiers of language, jurisdiction and loyalty - a reluctant meeting place of literary traditions and political cultures. But the profound consequences of this first colonial adventure on the development of medieval English culture have been disregarded. In setting English figurations of Wales against the contrasted representations of the Welsh language tradition, this volume seeks to reverse this neglect, insisting on the crucial importance of the English experience in Wales for any understanding of the literary cultures of medieval England and medieval Britain.

The Royal Historical Society's Annual Bibliography of British and Irish History provides a comprehensive and authoritative survey of books and articles on historical topics published in a single calendar year. The volume covers all periods of British and Irish history from Roman Britain to the late twentieth century, and also includes a section on imperial and commonwealth history. It is the most complete and up-to-date bibliography of its type, and an indispensable tool for historians. 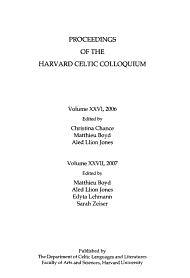 This volume includes "The Recyclable Hero in Celtic and Kindred Traditions"; "On the Celtic-American Fringe: Irish-Mexican Encounters in the Texas-Mexico Borderlands"; "The Enconium Urbs in Medieval Welsh Poetry"; "Prophecy in Medieval Welsh Manuscripts"; "'Ceol agus Gaol' (Music and Relationship): History, Identity, and Community in Boston's Irish Music Scene"; "In Praise of Two Margarets: Two Laudatory Poems by Piaras Feiritéar"; "'Colonisation Circulars': Timber Cycles and the Great Hunger"; "Descended from Both Peoples" by Laura Radiker; and "'Mouth to Mouth': Gaelic Stories as Told within One Family" by Carol Zall. 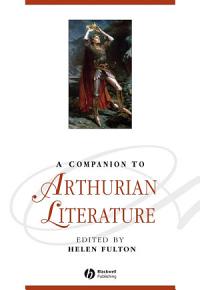 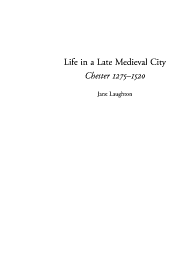 In the late medieval period Chester was the most important place in north-western England, serving as administrative centre of the county palatine and as the regional capital. This title reveals a city with its own distinctive character but one which shared the experiences of towns throughout medieval England. 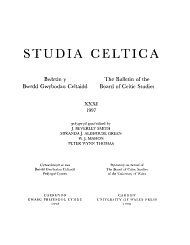