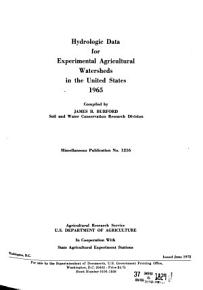 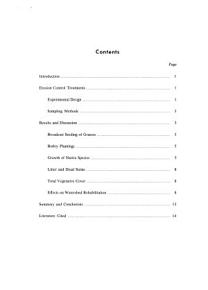 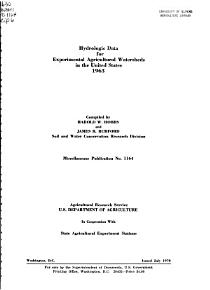 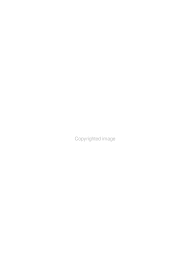 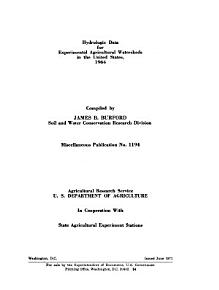 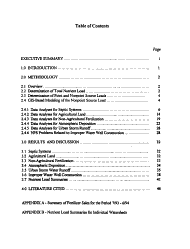 Vegetative filter strips have been shown to reduce sediment and nutrient delivery to terrestrial waterways. One of the goals of this study was to construct a base line data set for a larger long term project analyzing the effectiveness of riparian vegetative buffers. A four year calibration period collecting water quality, quantity, and channel morphology data was carried out for the initial portion of this watershed scale study. Two agricultural watersheds used were entitled the "Agricultural" (AG) watershed and the "North House" (NH) watershed. Storm flow water quality was analyzed for total suspended solids (TSS), ammonium-N, nitrate-N, and dissolved reactive phosphorus (DRP). Event mean concentrations (EMCs) and storm event loads were developed in order to compare watersheds. The EMCs were used to create predictive regression equations across watersheds; for comparative use with the post treatment phase of the study. Similarly, seasonal differences and correlations between precipitation and discharge quantities across EMCs were examined. Biennial stream surveys were also performed to determine channel morphology changes in these agricultural watersheds. Statistical differences in EMCs between watersheds were only obtained for DRP. There were no direct correlations between precipitation quantity and event discharge with EMCs except in the AG watershed for TSS (p = 0.03, r = 0.34). Similarly, no significant differences in EMCs across seasons for any contaminant were seen in either watershed. Yearly contaminant load calculations resulted in a wide range of concentrations per hectare for each watershed across the three years. Surveys from the two watersheds, as well as the yearly contaminant loads, revealed that the AG watershed had larger amounts of sediment transport occurring in its main channel than did the NH watershed. This is possibly due to the fact that the AG watershed lacked riparian vegetation along its channel, whereas the NH watershed was able to maintain a substantial grassed waterway. The second facet of this study looked at the propagation of a unique riparian buffer species called giant cane [Arundinaria gigantea ssp. gigantea (Walt.) Muhl.]. Giant cane is a native riparian species to southern Illinois as well as much of the Southeast. Giant cane's performance as an effective filter of sediment and nutrients from surface and subsurface flows has been recently documented; however, it has proven difficult to establish in riparian zones (Schoonover et al., 2011). Thus, the purpose of this additional study was to look at a new approach for restoring giant cane in buffer zones. Giant cane, hardy to zone 6, has gained a lot of support from state and regional agencies for its reestablishment on the landscape. This study focused on developing a low-cost method for giant cane restoration designed to give reproductive propagules a head start at becoming a successful canebrake. To achieve this goal, three varieties of sand bags (i.e., polypropylene, treated burlap, and non-treated burlap) were utilized as growing containers for giant cane rhizomes. Along with the differing bag types, two soil mixes as well as a fertilizer treatment were assessed for their influence on cane survival and growth. Results showed that the non-treated burlap/mixed media/ no fertilizer combination provided the best growing environment for newly established giant cane rhizomes. This combination's ability to provide sufficient soil moisture and bag permeability labeled it as the most promising method for successful budding and survival. 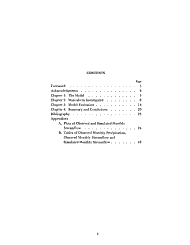 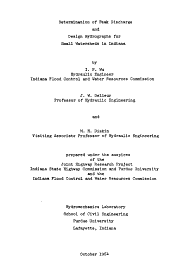 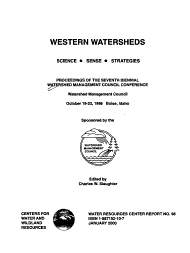 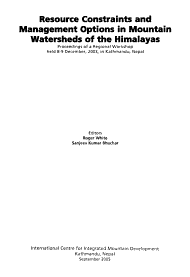 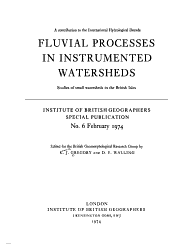