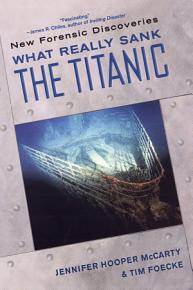 Was the ship doomed by a faulty design? Was the hull's steel too brittle? Was the captain negligent in the face of repeated warnings? On the night of April 14, 1912, the "unsinkable" RMS Titanic, with over 2,200 passengers onboard, struck an iceberg in the North Atlantic and plunged to a watery grave. For nearly a century, the shocking loss has haunted the world. Now the same CSI techniques that are used to solve modern murder cases have been applied to the sinking of history's most famous ship. Researchers Jennifer Hooper McCarty and Tim Foecke draw on their participation in expeditions to the ship's wreckage and experiments on recovered Titanic materials to build a compelling new scenario. The answers will astound you.. . . Grippingly written, What Really Sank the Titanic is illustrated with fascinating period photographs and modern scientific evidence reflecting the authors' intensive study of Titanic artifacts for more than ten years. In an age when forensics can catch killers, this book does what no other book has before: fingers the culprit in one of the greatest tragedies ever. "A fascinating trail of historical forensics." --James R. Chiles, author of Inviting Disaster>/I> "An essential facet of Titanic history. Five stars!" --Charles Pellegrino, author of Her Name Titanic With 16 pages of photos

A medical and neurological analysis of the captain's failure in command, and the evidence that he was impaired by Alzheimer's Disease. 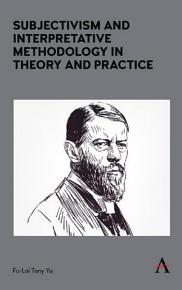 “Subjectivism and Interpretative Methodology in Theory and Practice” uses the subjectivist approach originated in Max Weber’s interpretation method, Alfred Schutz’s phenomenology, and Peter Berger and Thomas Luckmann’s sociology of knowledge to understand economic and social phenomena. This method brings human agency back into the forefront of analysis, adding new insights not only in economics and management, but also in sociology, politics, psychology and organizational behavior. 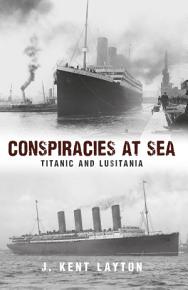 Ocean liner expert J. Kent Layton examines and debunks some of the conspiracies surrounding two of the great maritime disasters of the twentieth century. 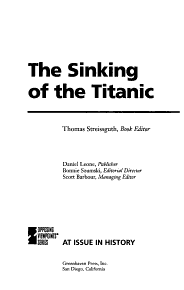 Presents a selection of primary and secondary source articles featuring diverse interpretations and various theories on the fate of the luxury liner Titanic. 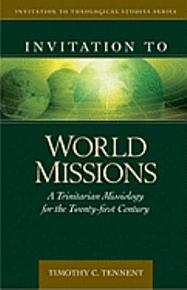 A primary resource introducing missions for the passionate follower of Christ 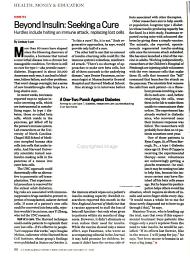 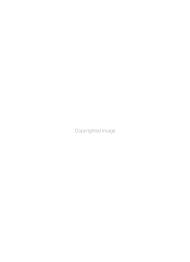 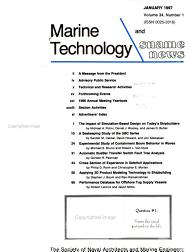 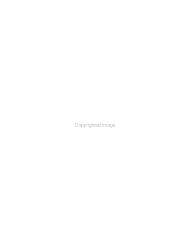 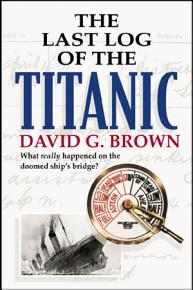 Nearly nine decades after the event, the sinking of the Titanic continues to command more attention than any other twentieth-century catatrophe. Yet most of what is commonly believed about that fateful night in 1912 is, at best, a body of myth and legend nurtured by the ship's owners and surviving officers and kept alive by generations of authors and moviemakers. That, at least, is the thesis presented in this compellingly bold, thoroughly plausible contrarian reconstruction of the last hours of the pride of the White Star Line. The new but no-less harrowing Titanic story that Captain David G. Brown unfolds is one involving a tragic chain of errors on the part of the well-meaning crew, the pernicious influence of the ship's haughty owner, who was aboard for the maiden trip, and a fatal overconfidence in the infallibility of early twentieth-century technology. Among the most startling facts to emerge are that the Titanic did not collide with an iceberg but instead ran aground on a submerged ice shelf, resulting in damage not to the ship's sides but to the bottom of her hull. First Officer Murdoch never gave the infamous CRASH STOP ("reverse engines") order; rather, he ordered ALL STOP, allowing him to execute a nearly successful S-curve maneuver around the berg. The iceberg did not materialize unheralded from an ice-free sea; the Titanic was likely steaming at 22 1/2 knots through scattered ice, with no extra lookouts posted, for two hours or more before the fatal encounter. Visibility was not poor that night, and the only signs of haze or distortion were those produced by the ice field itself as the Titanic approached. Most startling of all, however, is evidence that the ship might have stayed afloat long enough to permit the rescue of all passengers and crew if Captain Smith, at the behest of his employer, Bruce Ismay, had not given the order to resume steaming. Offering a radically new interpretation of the facts surrounding the most famous shipwreck in history, The Last Log of the Titanic is certain to ignite a storm of controversy. 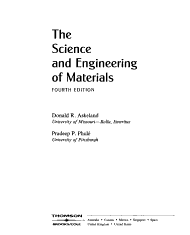